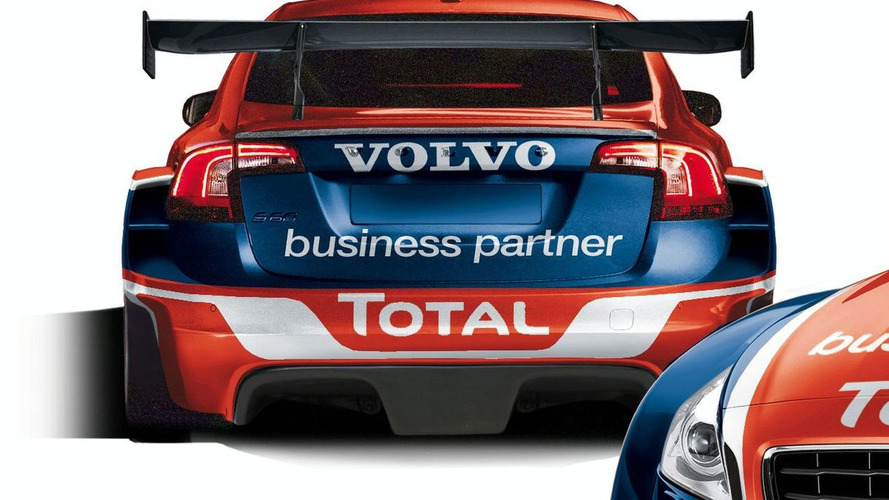 Find out more about Volvo's latest 410-hp racecar, and watch it race Circuit Zolder, inside.

Volvo has released a two-minute long video of the Volvo S60 BTCS in its first-ever run on a racetrack.  The video of the car was shot on April 1st from cameras mounted on the ground, chase cameras following it on the track, and handheld cameras catching the prep work in the paddock.  An interior camera was also briefly used.

The track run took place at Circuit Zolder in the northeast of Belgium.  Volvo will be racing the car during the Belgian Touring Car Series (BTCS), with the car's first race slated for April 11 at Zolder.

"The all-new Volvo S60 sports sedan is Volvo's most exciting driving experience so far and there is no better way to show this than by bringing it to the race track," said Volvo Belgium managing director Bart Crols.  "Volvo and the all-new S60 have a special place in the people's hearts here as several Volvo models, including the new S60, are built in Belgium at theVolvo Cars Ghent plant."

Volvo claims their race car was developed in an incredibly short amount of time to the Silhouette S1 rules set out by the BTCS.  Some of the rules dictate the car's aerodynamics, and its use of the same suspension at the front and back.  The tubular chassis is also mandatory.