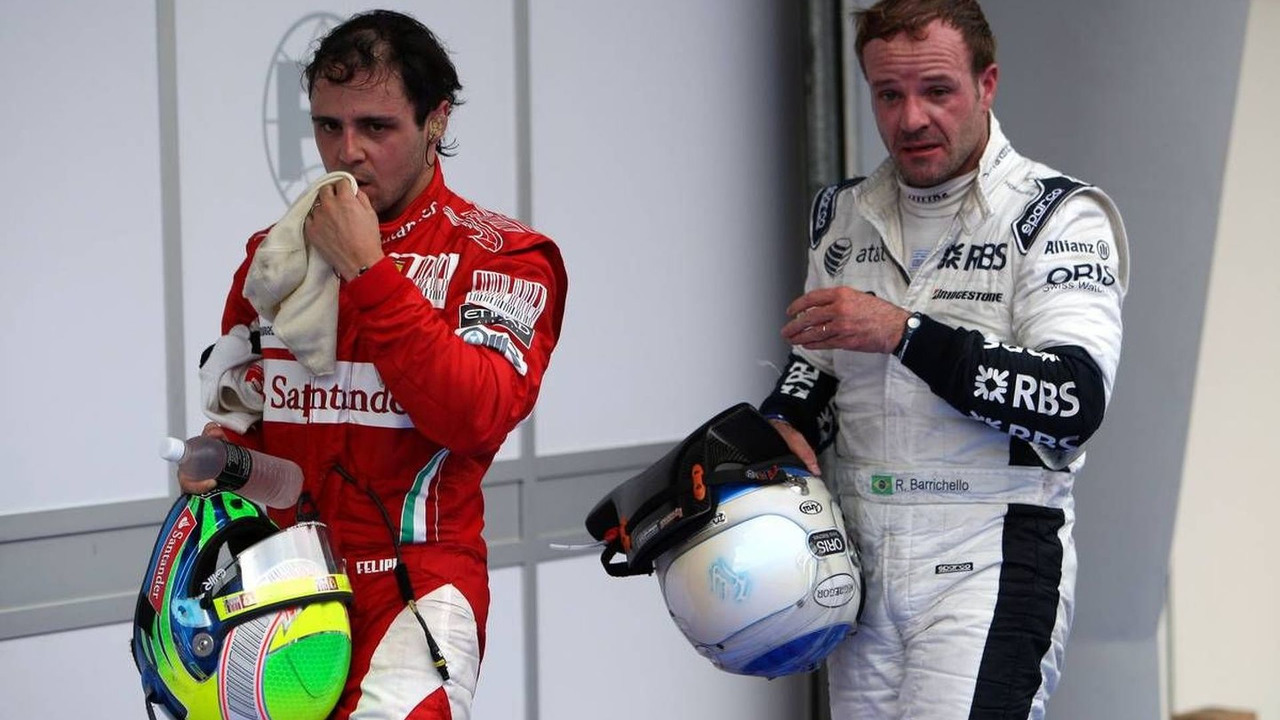 Rubens Barrichello has slammed his critics who claim he angrily described the Williams and Virgin cars as "porcarias".

Rubens Barrichello has slammed his critics who claim he angrily described the Williams and Virgin cars as "porcarias".

In his native Portuguese, the mild obscenity translates roughly as "piece of junk" or even "crap", after the 37-year-old finished the Malaysian GP a lap down, while his rookie countryman Lucas di Grassi was lapped three times in the Virgin.

"After the race I joked during a press conference with di Grassi that we needed to greatly improve our 'porcarias' to catch up with the new championship leader and our friend Massinha," Barrichello clarified.

"It was totally (in) fun and everyone who was there felt it in exactly the same way. But some others said I had spoken badly of my team.

"While people in his country (India) look on the bright side and applaud Karun Chandhok for finishing 15th, some Brazilians insist on looking at things the other way," he added.