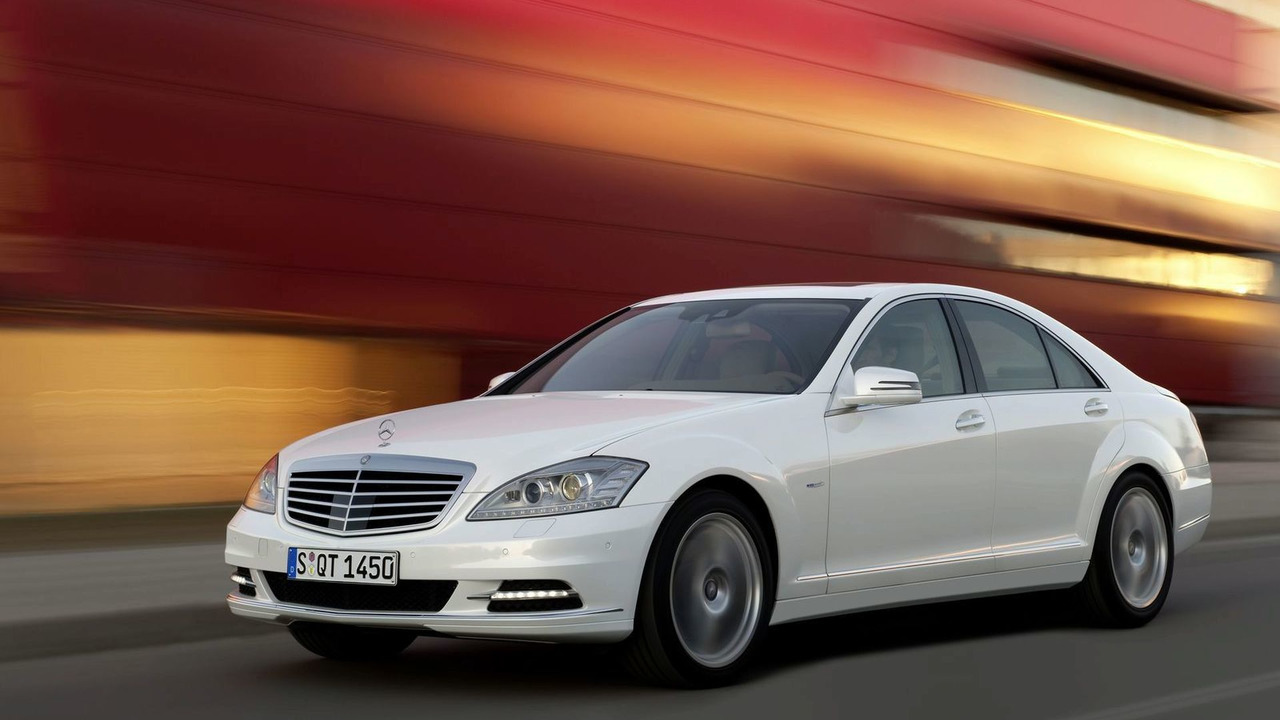 A Mercedes-Benz dealer in the US has expressed concern over alleged plans by the German company to offer the next-generation S-Class as hybrid-only.

Some US dealers are very much concerned about an alleged plan by Daimler's Mercedes-Benz division to offer all S-Class models as hybrid-only within its next-generation line. Word is Stuttgart is planning on doing away with petrol- and diesel-only power for the upcoming S-Class, due in Europe in 2013 and the US in 2014. This would help keep its C02 emissions commitments within stringent European and upcoming US laws, and help it claw back some lost ground to Lexus in the hybrid race.

But the dealers are apparently not impressed. "The most important thing in the American market," said Tommy Baker, chairman of the Mercedes-Benz dealer board and a Charleston, S.C., Mercedes dealer, "regardless of hybrid, lithium or electric cars, is that we Americans are different than any market and we are going to want those gasoline engines."

Dealers' greatest fear is they will not be able to sell these S-Class hybrids. One or two hybrids in the range yes, but an entire mode line? After all, their biggest competitors from BMW and Audi have not made any such radical plans, although hybrids do form part of their overall product mix as well.

Our previous report on this matter stated that AMG models, the S 63 AMG and the S 65 AMG were to be exempted from the hybrid craze but according to Automotive News it seems they may not after all. Selling a luxury hybrid in America is not such a big deal. Just ask Lexus who sold about 10% of all their cars to the hybrid brigade last year. But a performance AMG hybrid? That could take some convincing.