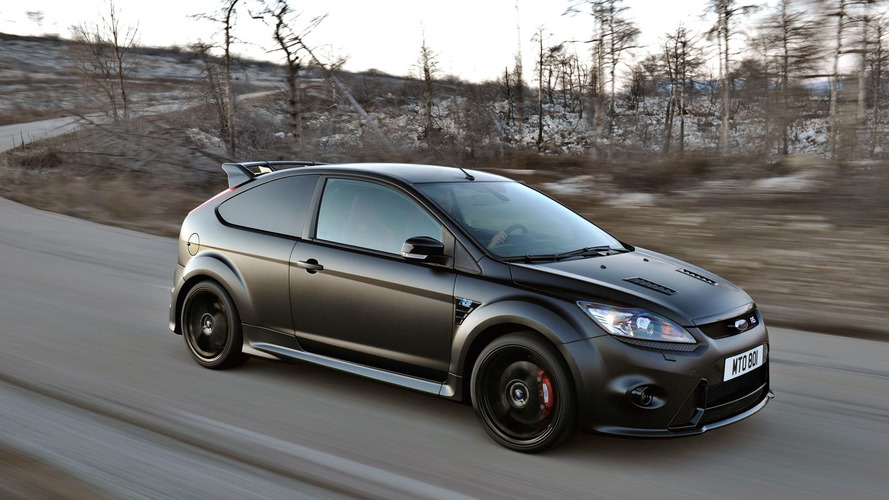 A new video of the Ford Focus RS500 could even further advance interest in a car not yet revealed, but possibly sold out. The story inside.

Those of you wanting to buy a Ford Focus RS500 will have to pray for someone to cancel their order.  Despite the fact that the car's price has not been revealed, the limited edition Focus is already sold out in the UK, according to Autocar.

You can watch a 66-second video of the car right here on WCF.

Once photos of the car were released early, an automaker source tells the magazine that "people were literally walking into dealers or calling them up and placing orders for the car."  Ford tried to handle the situation as best they could, but the source says that "because we had to quickly bring the car's launch forward we hadn't even briefed the dealers on its existence. It led to some quite confused phone calls between dealers and head office."

Still, Ford is going to have some explaining to do to the rest of the car's fanbase.  Orders were not supposed to begin until next month.  Only 500 units of the special edition are to be produced, with sales taking place in the UK and 19 other European markets.

With such extreme interest in a car that hasn't been fully revealed, look for Ford to take full advantage by pricing their car higher than planned.  The Ford Focus RS500 will be shown to the public in Leipzig, Germany, on April 9.