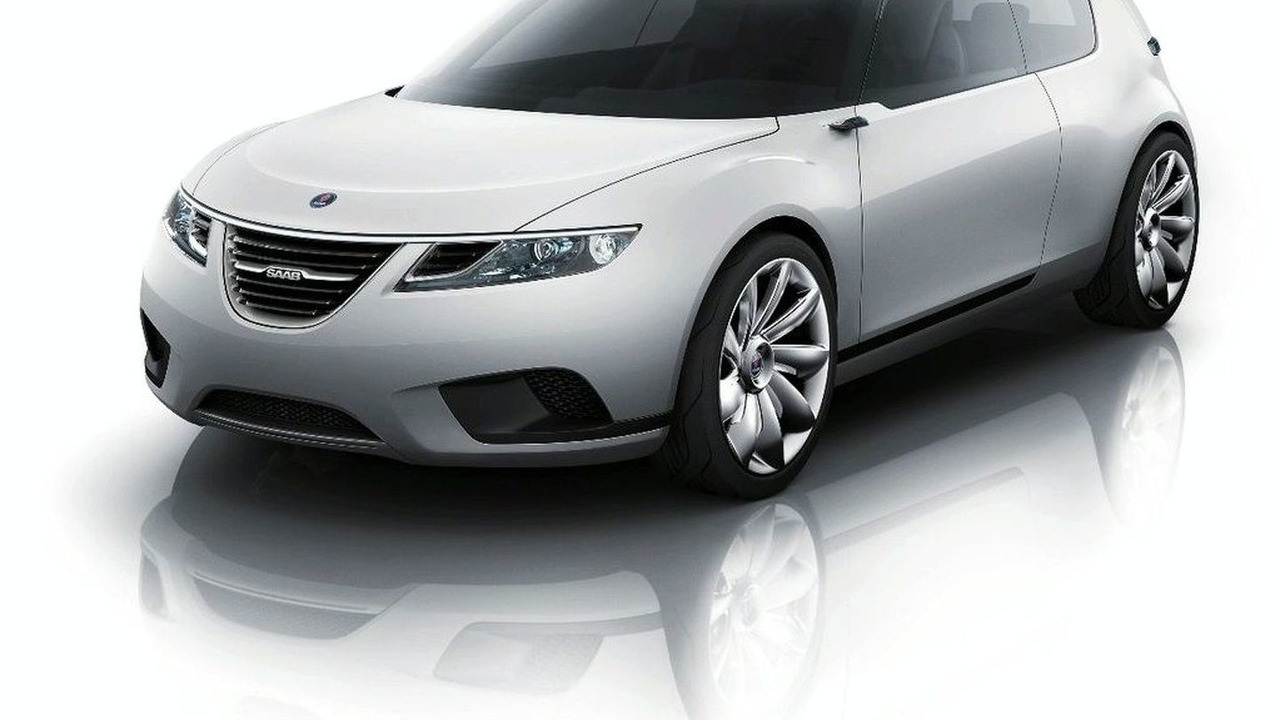 In an interview with MotorTrend, Spyker Saab CEO Victor Muller revealed a design proposal for the upcoming model. While Muller wouldn't officially release the image, the car has styling cues from several vintage Saabs (the 92, the 93, and the 96). It has a rakish roofline, which would likely limit rear passenger headroom, and a modern front-end. As MT's Todd Lassa explains, "it's a polarizing design -- you will love it if you're a Saabanista."

Despite being a design proposal, Muller says the 9-2 "is my priority, Saab's top priority." Unfortunately, the model is still in limbo until Saab's finances turn around. To go it into production, Saab will "need to find separate financing, or (we have to) perform so well, we can do it out of our own means. ... Or find a partner who we can share a platform with, who has deeper pockets, so we can share it on their balance sheet."

Besides the 9-2, Muller discussed the next-generation 9-3. Due in 2012, the redesigned model will ride on a revised version of the Epsilon I platform - not the Epsilon II platform like the 9-5. According to Muller, "It's a heavily modified Epsilon I platform, but Saab now." It will feature styling inspired by the 9-4X and the critically-acclaimed Aero-X concept. More importantly, it could be a hatchback like the iconic 900.

As we have previously reported, Saab's current business plan is to become "a stand-alone niche manufacturer with three to four model lines: 9-3 (sedan, hatchback, sports estate, X and convertible) and 9-5 (sedan, sports estate and X) and the 9-4X for both the US and European markets."