Ferrari to race F-duct 'as soon as possible' 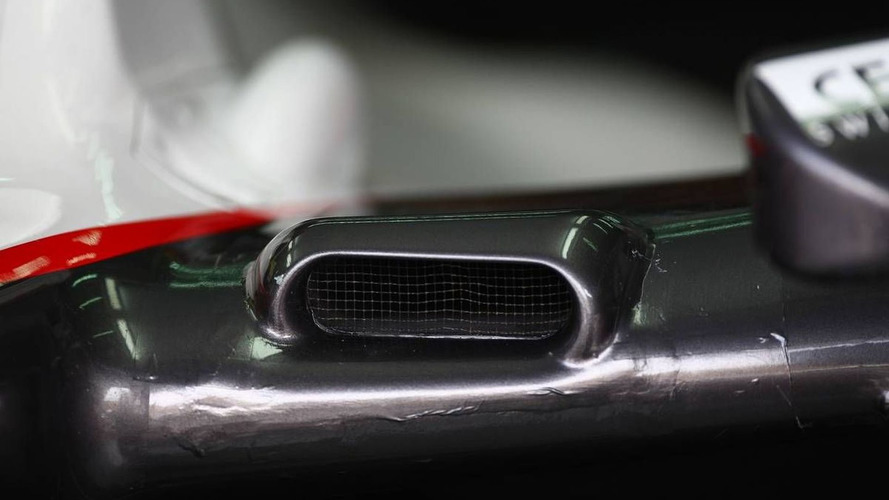 Back at Maranello, Ferrari is hard at work to emulate the success of McLaren's so-called 'F-duct' downforce-spoiling innovation.

Back at Maranello, Ferrari is hard at work to emulate the success of McLaren's so-called 'F-duct' downforce-spoiling innovation.

On the British team's 2010 car, the once-controversial solution - with the drivers controlling a flow of air through to the rear wing with their left knee - passed scrutineering at the Bahrain season opener.

At the next race in Melbourne, Sauber's similar system made its first appearance, amid reports that Red Bull, Force India, Williams and Mercedes were also working on F-ducts at their respective factories.

Ferrari team boss Stefano Domenicali said after Sunday's Malaysian grand prix that Ferrari is also working on a version for the F10.

"We have seen that the advantage (of the system) is very, very big," said the Italian, referring to the straightline speed advantage enjoyed by McLaren's Lewis Hamilton and Jenson Button.

"We will bring it to the races as soon as possible, once we are sure that it is 100 per cent," added Domenicali.