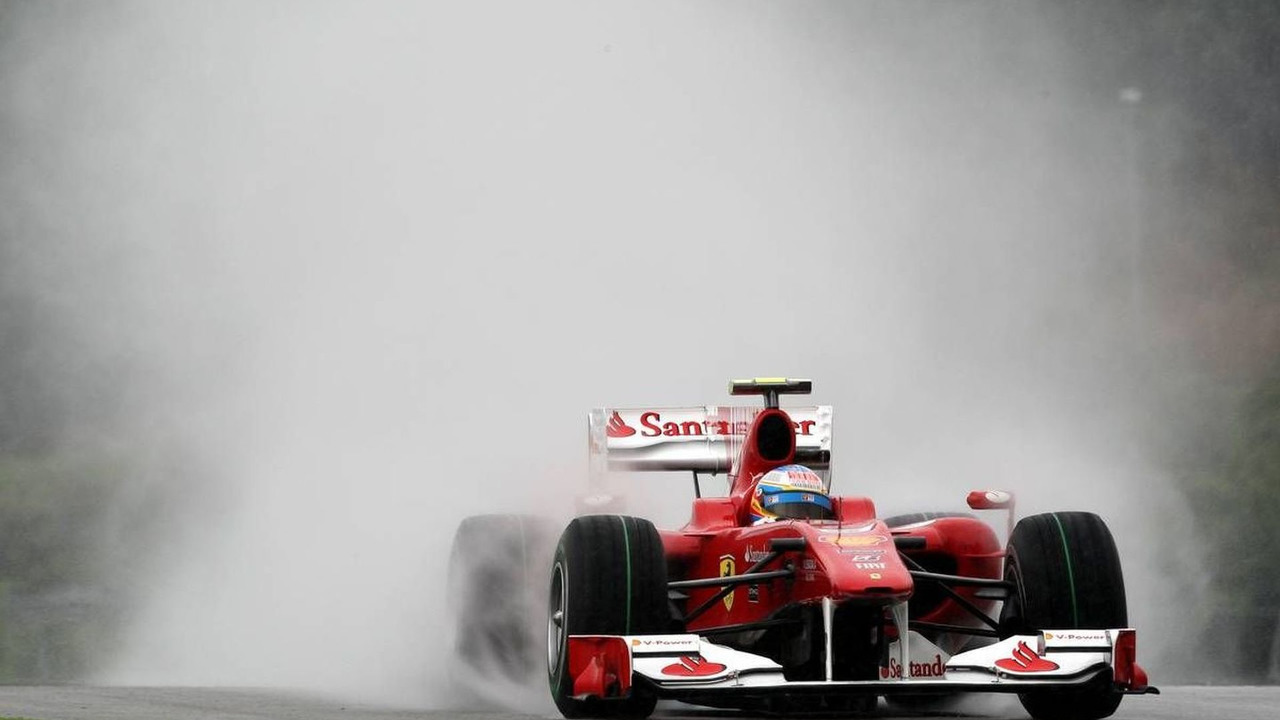 Nick Heidfeld was critical on Saturday after top teams' trust in the weather radar at fickle Sepang left them stranded down the grid for the Malaysian grand prix.

Nick Heidfeld was critical on Saturday after top teams' trust in the weather radar at fickle Sepang left them stranded down the grid for the Malaysian grand prix.

During the rain at the start of Q1, top players including the runners for McLaren, Ferrari and - initially - Mercedes stayed in the garages in the hope that the rain would pass.

"There was very little to gain and so much to lose, as we saw," he said, referring to the fact that both McLarens and both Ferraris were later stranded on an even wetter track and are now at the bottom of Sunday's grid.

"It was obviously a very bad decision, and surprising that it came from people who have been around for a long time. For me, it's not understandable," added Heidfeld.

Mercedes nearly made the same mistake, but ultimately Nico Rosberg and Michael Schumacher got in early laps with intermediates and went all the way through the session.

"It nearly caught us out and we were lucky to get through (Q1)," Rosberg, sharing the front row of the grid with Red Bull's Mark Webber, admitted.

Sebastian Vettel was among the first on the track in Q1.

"We wanted to wait for longer but then obviously it makes sense to go out and set a lap, no matter what, because you don't know what to expect," said the German.

But pole sitter Webber was not being critical of his competitors' mistakes.

"I wouldn't throw egg at anyone, any team, as it is just so easy to get it wrong and it is easy to end up massively on the back foot," said the Australian.