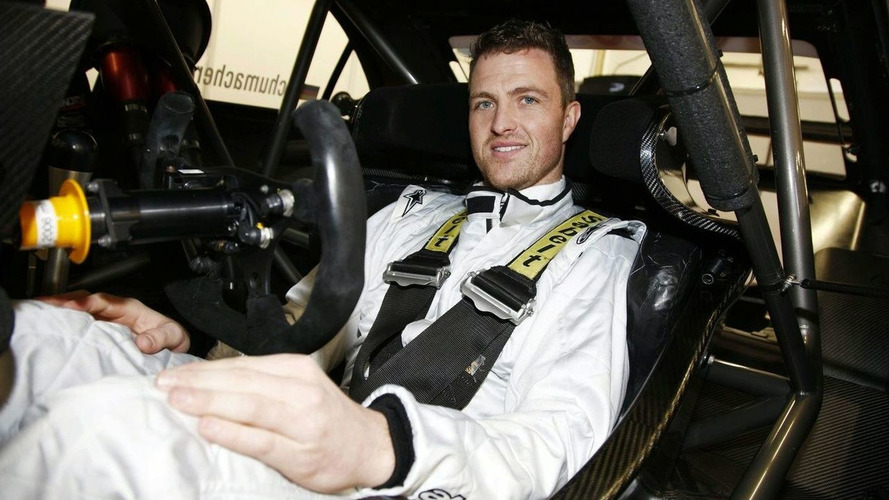 Ralf Schumacher’s career as a top flight Formula One driver effectively ended this week, even though the announcement was made in 2007. Where he is going is no longer a secret, though few would have asked anyway. But for those who rate the man at all, he is joining Trilux AMG Mercedes, the DTM team of Daimler, to drive the C-Class for this season. He will be seen first behind the wheel on the 13th April at Hockenheim.

"Of course I know that neither the media nor the spectators consider me the greatest race driver of all times and this is not what I’m aiming for,” Ralf, not us, said at the announcement.

Having tested with the car already, covering over 2,000km, Ralf is now looking forward to a fresh new start in his new formula, having won 6 F1 races out of the 180 he started.

“It was great fun testing the DTM C-Class,” he commented, “and I look very much forward to the new season, more than I did for a long time. Money and popularity like in Formula 1 don’t play the first role for me. Now I want sport, fun and excitement and that’s what the DTM features more than any other race series.”

Norbert Haug, President of Mercedes-Benz Motorsport said in a statement: “Ralf will soon have a new image and I think that in his first year in the DTM this will not be based on his results but on his commitment to fight sportsmanlike, hard and fair with an extremely tough competition and thus to learn to improve to the top step by step. I admire Ralf for his commitment to compete which is what you experience only with a good and fully motivated sportsman. Neither did Ralf not ask us for a Formula 1 bonus in his salary nor did he require a special status within the team – compliments for this attitude: This is the only correct and therefore best pre-condition for his new career.”