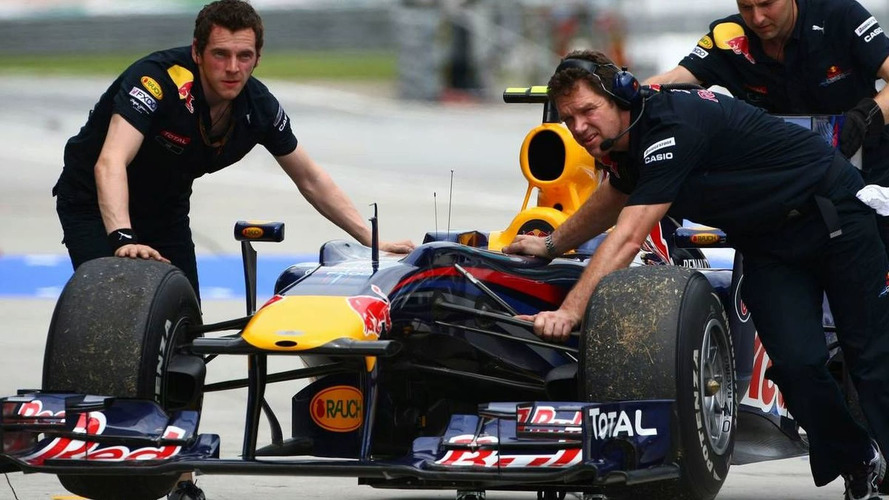 The German, who ultimately posted the ninth fastest time of Friday's first 90-minute session, returned slowly to the pits at one stage after reporting that his Red Bull behaved "as if the brakes (were) stuck".

Mechanics worked on the RB6 and Vettel eventually returned to the track, and team boss Christian Horner told Germany's Sky that the problem had been a "slight hesitation" from the Renault engine.

Earlier in the session, Vettel's teammate Mark Webber returned to the pits with an apparently overheating car, as the bodywork appeared burned. But Horner said the Australian's "cooling systems look fine".

Toro Rosso's Jaime Alguersuari also reported a "problem with the (Ferrari) engine" during initial practice, but it is believed the glitch was actually located in the electrics.

Michael Schumacher's mileage was also limited due to an hydraulics problem.