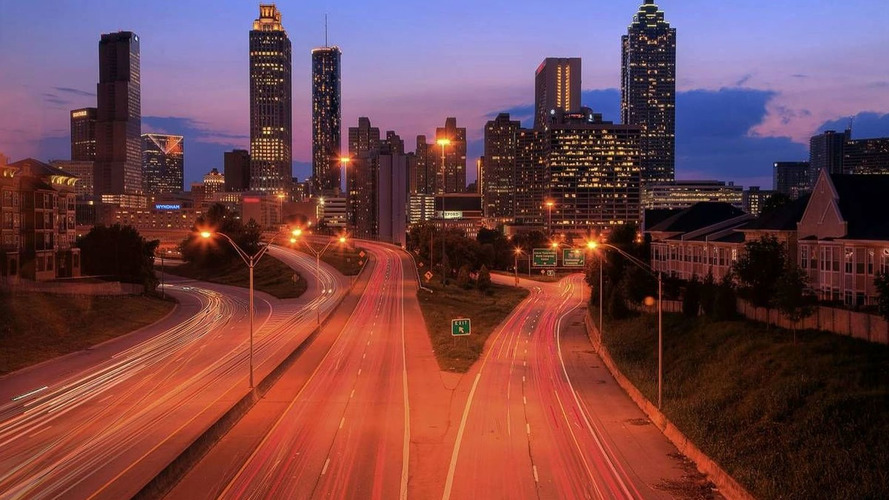 New US rules state that automakers will have to improve fleet-wide fuel economy by around 5% per year from 2012 model year vehicles.

Cars, SUVs, minivans, and pickup trucks are said to be responsible for about 60% of all transport-related greenhouse emissions in the US. That is a staggering figure, one that the Obama Administration promised to deal with seriously even in its early days of life.

That promise has been fulfilled through a new set of rules established jointly by the US Department of Transportation (DOT) and the US Environmental Protection Agency (EPA).

The gist of it is that from 2012 model year vehicles, manufacturers are required to improve fleet-wide fuel economy by around 5% per year, culminating in an estimated 34.1 mpg for the combined industry-wide fleet for model year 2016.

By 2016 MY, companies need to have an average vehicle emission level of 250 grams of carbon dioxide per mile, which by EPA standards is the equivalent of 35.5 mpg if all reductions came from fuel economy improvements.

The rules aim to save 1.8 billion barrels of oil and cut about a billion tonnes of harmful emissions over the lives of the vehicles concerned, which is about the same as taking 50 million cars and light trucks off the road in 2030.

"These historic new standards set ambitious, but achievable, fuel economy requirements for the automotive industry that will also encourage new and emerging technologies," said Transportation Secretary Ray LaHood. "We will be helping American motorists save money at the pump, while putting less pollution in the air."

It is expected that automakers will react differently to the new rules, some making drastic improvements to existing fossil fuel technologies like petrol and diesel, while others rely heavily on hybrids on electric cars.