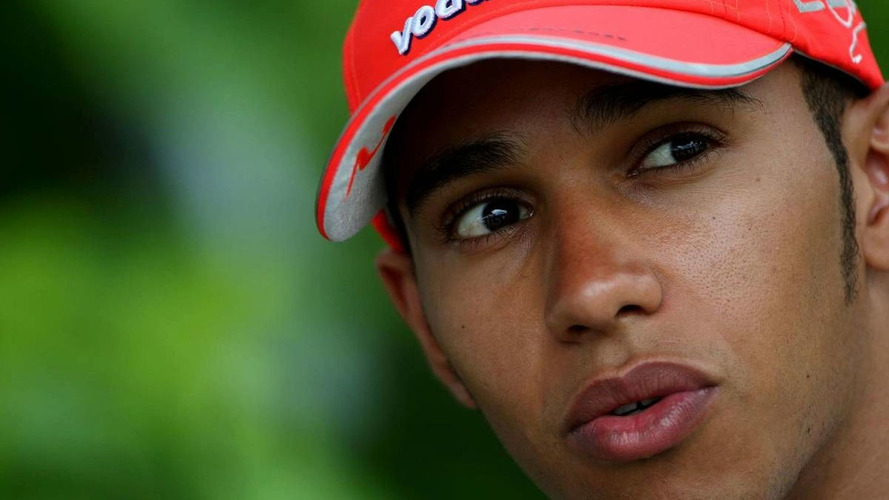 Lewis Hamilton on Thursday admitted he had been wrong to criticise his race strategy after last Sunday's Australian grand prix.

Lewis Hamilton on Thursday admitted he had been wrong to criticise his race strategy after last Sunday's Australian grand prix.

During the Melbourne race, the 2008 world champion slammed the "freaking terrible decision" to have him make a second pitstop, later telling reporters that the "strategy was not right" and vowing to identify the person who made the call.

During the week, however, the 25-year-old revealed that after sitting down with the team, he now understands the reasons for the strategy, and in the Sepang paddock he even accepted that he had been wrong to doubt his team.

"My heart was so into the race, my adrenalin was sky-rocketing and so you don't always say the right things when you get out the car," said Hamilton.

He insisted it was not necessary for him to reconcile with McLaren team members in the wake of the controversy.

"There was no need to make up -- we're a team and we win and lose together," said Hamilton.

"We took the decision and whether it was right or wrong doesn't really matter," he added.