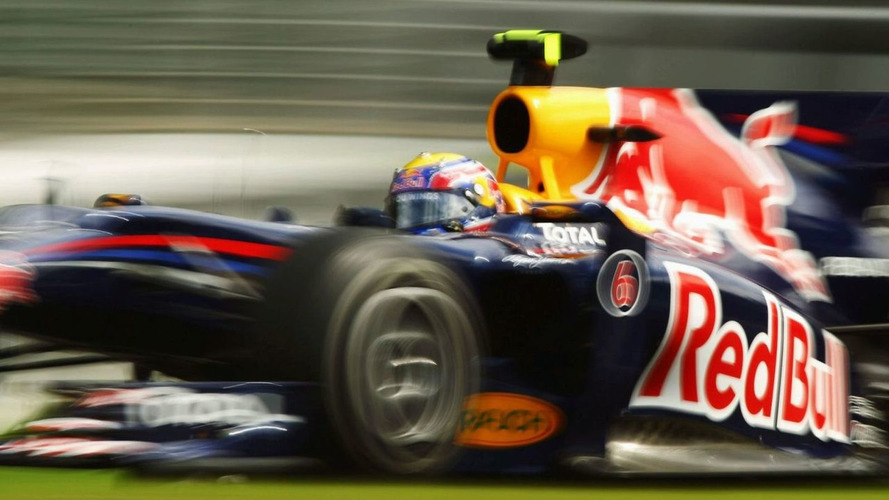 Red Bull has made a tweak to its wheel nuts and hubs, after back-to-back pole sitter Sebastian Vettel speared out in Melbourne whilst leading last Sunday.

Red Bull has made a tweak to its wheel nuts and hubs, after back-to-back pole sitter Sebastian Vettel speared out in Melbourne whilst leading last Sunday.

The team's reliability problems, dating back to Vettel's failed spark plug in Bahrain, were the talk of the Sepang paddock on Thursday, but it was not the only point of discussion.

Also on the agenda was the news that Sauber will try a modified version of the McLaren-style 'F-duct' system on its C29 on Friday, after the results of the prototype system at Albert Park last Friday were not overly positive.

"If it works, fine. If not, we will wait one more grand prix. But we are pushing 100 per cent on this," said Pedro de la Rosa.

Vettel said Red Bull is also working on a version, but doubted that it will be ready for the big car upgrades in Barcelona.

"The system is more useful than KERS," the German told Auto Motor und Sport. "Did you see how Hamilton passed Rosberg (in Australia)?"

Another technical talking point at Sepang is the FIA's ban on outboard-mounted rear view mirrors, with a spokeswoman for the governing body confirming that teams "have been asked to act" ahead of the next race in China.

Red Bull is among those most unhappy about the move, amid speculation the push by rival teams to have the mirrors banned is just part of an effort to haul in the dominant pace of the energy drinks-owned team.

Although on the grounds of safety, a mid-season rule change with such dramatic aerodynamic consequences is at the very least controversial, with one paddock source hinting that if Red Bull does not alter its car for China, the RB6 will still be allowed to race.

How Red Bull is altering the ride-height of its RB6 between qualifying and the race is essentially a mystery at present, but Mark Webber insists his car is legal for now.

"Our car has passed all the regulations. Until we get pulled out for something, obviously things change," said the Australian.