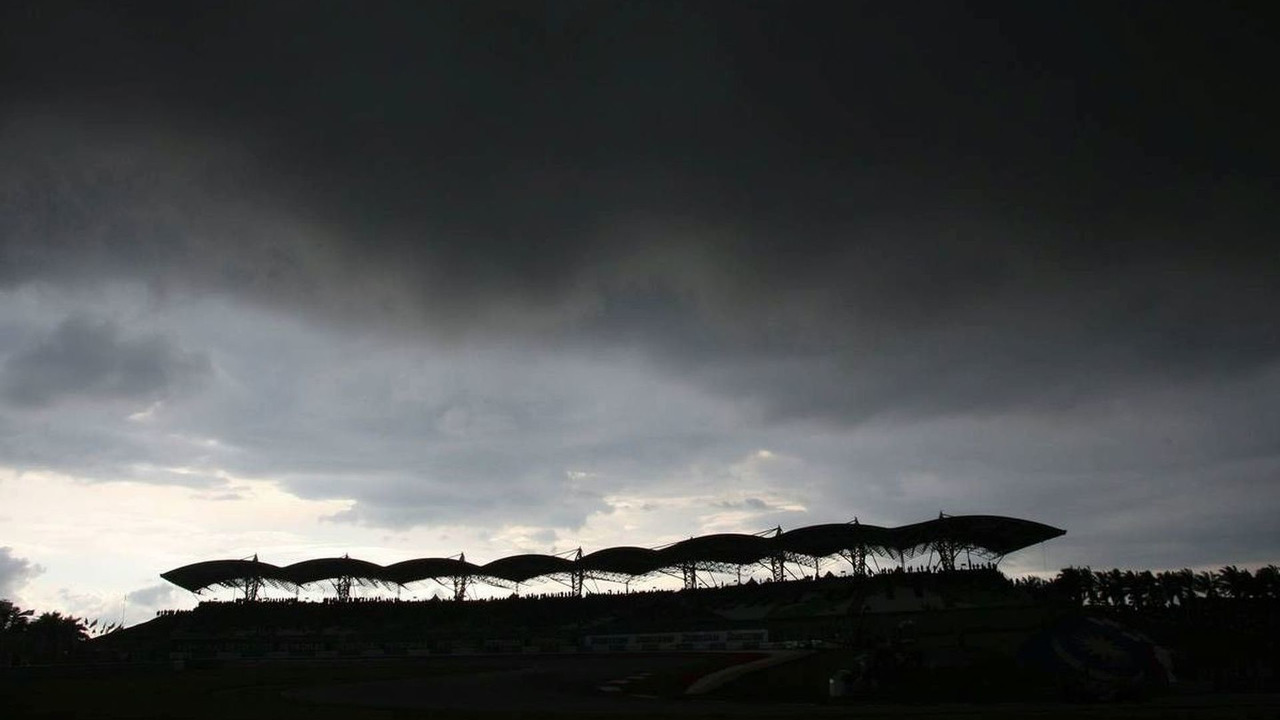 It was the first of the new wave of Hermann Tilke-designed tracks to join the formula one calendar, but the inaugural event now dates back 12 years.

Razali told the Singapore newspaper Today that, for example, the rooves of the unique grandstands are in need of major repairs after years of exposure to the weather.

"We need to revamp the whole circuit," he admitted. "The membrane on the roof of our main grandstand has already outlived its usefulness and has to be replaced.

"We are still 'version 1', but I am not saying Sepang should be like Abu Dhabi, which is already 'version 1001', but at least our track needs to get on par with Shanghai and Bahrain," said Razlan.

F1 chief executive Bernie Ecclestone said three years ago that the track had become "shabby", but there have been only minor renovations.

Razali said the cost of bringing Sepang up to Ecclestone's expectations is more than $60 million.

"Without it (the money), we have been able to improve only the paddock area, which Bernie usually frequents.

"But, seriously, lots more need to be done, there are cracks here and there that need patching," he added.

He said the Malaysian government was fully supportive of the grand prix for the first "four or five years" but then "lost interest".

"Maybe with the change in leadership, some ministries did not think Sepang and motor sport were important to Malaysia," said Razali.

"It is a good sign," said Razali. "I think with Lotus F1 on the grid and our very own Fairuz Fauzy in the team, interest from the government is returning.

"Should they approve our request for funds, we can get to work immediately and get Sepang up to speed by next year."