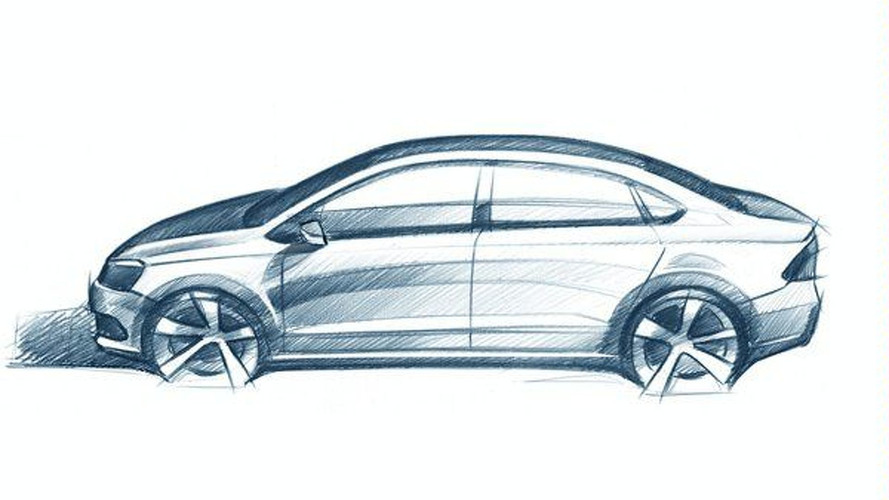 VW wants a Polo sedan for certain world markets where customers are more accustomed to that body style.

Here is a alleged sketch of the upcoming VW Polo sedan variant.

We must emphasize the term 'alleged' because, well, there are often fakes making the rounds on the net.

Having made that disclaimer, though, it's no secret that VW is, in fact, developing a 4-door sedan variant of the VW Polo to be offered in markets all around the world. We have already seem some spy pics of that.

A sedan variant of the Polo is a good fit for certain markets in Asia, Africa and even the United States, where VW wants to offer the Polo in three different body styles - which, aside from the sedan, include the 3-door and 5-door hatch. The trend toward smaller cars is a global one and offering a sedan version of a compact makes sense in markets more accustomed to that body style.

But don't expect the Polo GTI to come in a 4-door sedan configuration. That model is likely to remain in its traditional hatch form.

The next-generation Polo will be available with a set of VW engines which include the 1.2 liter TSI gasoline/petrol engine and the 1.6 TDI diesel power plant. VW will also be offering its 7-speed DSG gearbox in the Polo, making it rather competitive in its segment in terms of technology.