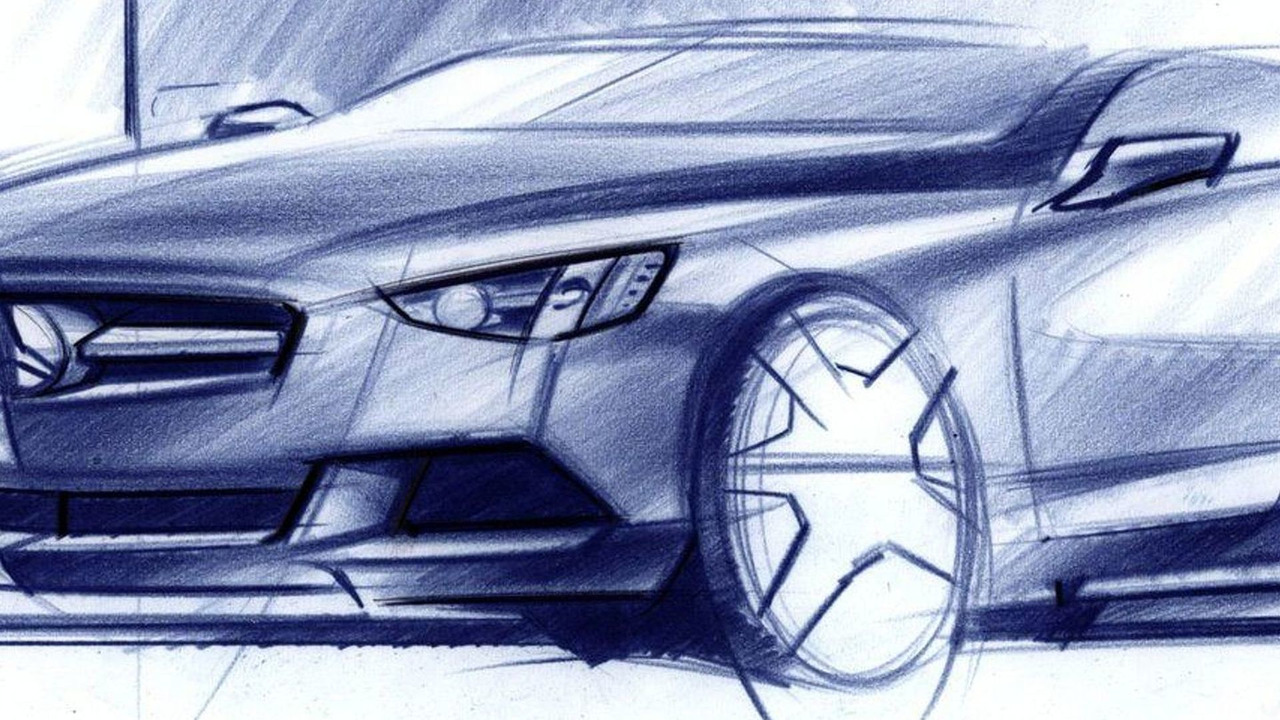 The C-Class Coupe is definitely coming next year, says Mercedes-Benz in an official release. But will it have a cool look? Find out inside.

Mercedes-Benz plans to begin production of a new, Mercedes-Benz C-Class Coupe, with sales and assembly scheduled for a 2011 launch.  A press release from the automaker marks the first time the car has been confirmed officially.

The coupe will be manufactured in Bremen, Germany, next to the three other C-Class models, including the GLK SUV.  All four models will be produced on the same flexible line at the facility, which is also responsible for the E-Class, SL and SLK.

When the C-Class Coupe hits the market, it will serve as a replacement to the CLC, according to a Mercedes press release.  It will likely be sold at about the same time as the facelifted C-Class four-door and five-door, and will most definitely not look like the CLC sketches we previously revealed.

"We went back and studied what made our coupes so popular in the past," an unidentified source told Autocar.  "If you look at some of the more successful two-door models Mercedes-Benz has produced, you can see a direct relationship between them and their four-door stablemates."

The new coupe is expected to look more like the other C-Class models, and less like the cancelled CLK.  The entire C-Class lineup will be due for its fourth generation introduction in 2014, meaning this version of the two-door will only be available for a few years.

Because of this, the automaker is not expected to release a convertible version of this particular two-door.  "We did look at an open-top version but in the end the costs were too high given the short model life," the source told Autocar.