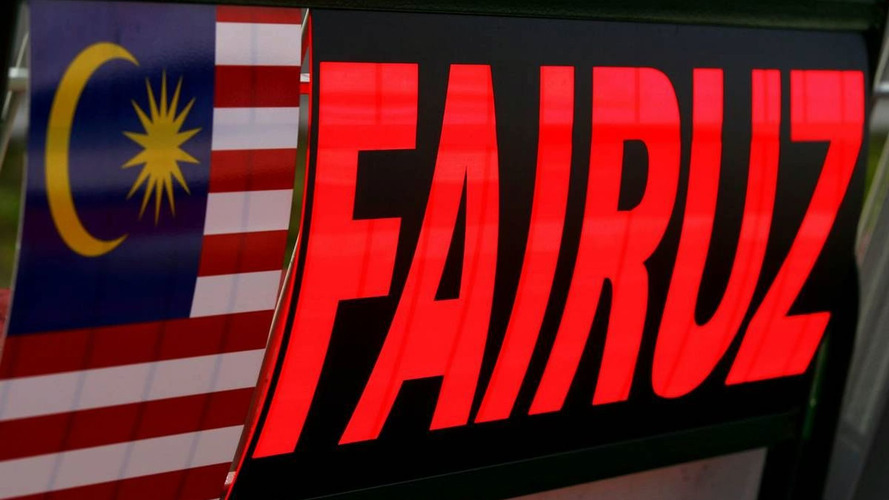 Lotus has now confirmed two pieces of news that were revealed recently.

Lotus has now confirmed two pieces of news that were revealed recently.

"I've been told to get ready for Friday's practice and it will be a fantastic feeling for me," said the 27-year-old.

And we reported on Tuesday that the Norfolk-based team would shortly confirm a sponsor deal with leading Malaysian mobile network Maxis, with a logo to be placed on car's nose section.

"There is money in the sponsorship," confirmed Maxis' COO Jean Pascal van Overbeke. "It is a firm one year sponsorship with long intentions."

Like fellow new entrants Virgin and HRT, Lotus will be at the back of the Sepang grid this weekend, but team boss Tony Fernandes insists his plan is to bring the team forwards.

"If we're still last in three seasons, we've wasted our time," he is quoted as saying by the AP news agency.