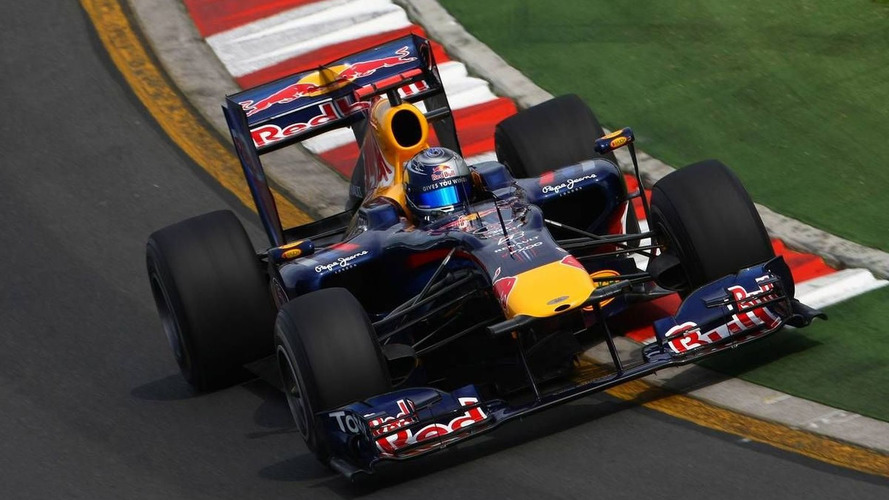 The FIA is currently not investigating the legality of Red Bull's formula one car.

The FIA is currently not investigating the legality of Red Bull's formula one car.

Mercedes team boss Ross Brawn then called for the governing body to look into the matter "just in fairness to Red Bull" due to the "accusations".

"I think it is necessary for the FIA just to clarify where we stand," he added.

Red Bull's Christian Horner, having denied the Adrian Newey-designed car features the system, said he would welcome the move.

The Swiss newspaper Blick, whose F1 correspondent is the vastly experienced Roger Benoit, reported this week that the FIA "is now investigating" whether the Red Bull is somehow adjusting its ride-height depending on the amount of fuel in the tank.

"Whether there is a decision before the Malaysian grand prix is open," read the report.

But according to Germany's Auto Motor und Sport, an FIA spokesman said in Sepang: "There is no investigation."

With rumours insisting that the Red Bull car is somehow regulating its ride height between qualifying and the race, the report said an investigation will only occur if a team lodges an official protest.