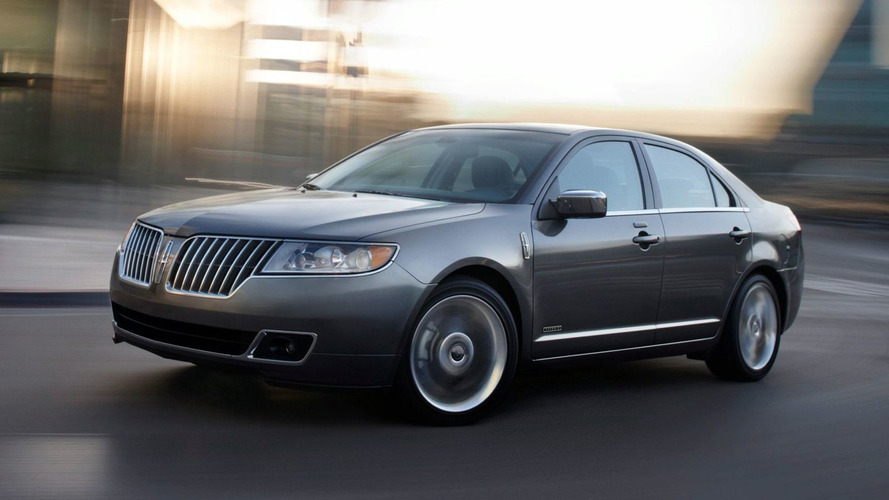 Lincoln has revealed its first hybrid car in the form of a 2011 Lincoln MKZ Hybrid during the 2010 New York International Auto Show. The car uses a second-generation hybrid system that leverages Ford's extensive hybrid knowledge and expertise.

Backing these claims are figures released ahead of the public debut which indicate 41mpg in city driving. This is only a projected number yet to be tested. The petrol engine used is the 2.5-litre Atkinson-cycle I-4 hybrid motor which was named one of Ward's 2010 "10 Best Engines."

Some standard features included with the MKZ Hybrid are SmartGauge with EcoGuide which coaches the driver on how to optimise hybrid performance, Lincoln SYNC, real wood trim, heated / cooled front seats and soft Bridge of Weir leather seats.