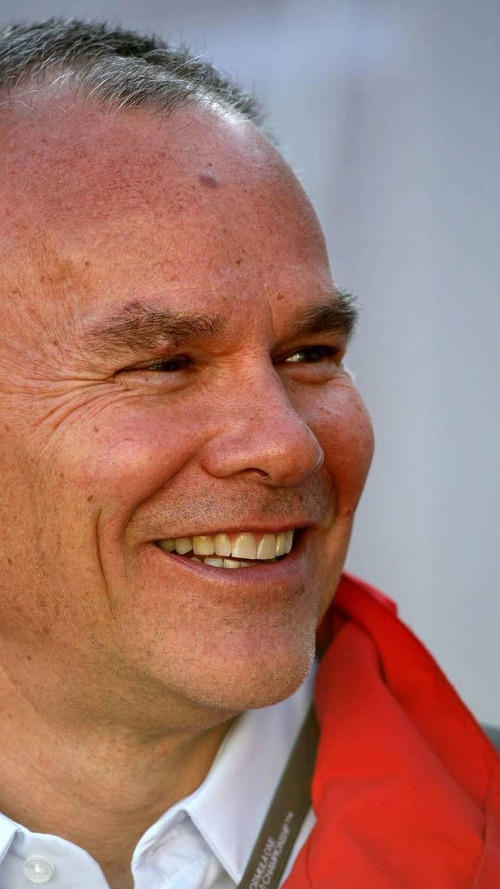 USF1 may not intend to reapply for a place on the 2011 formula one grid.

USF1 may not intend to reapply for a place on the 2011 formula one grid.

The American team was not ready to debut as scheduled this season and might subsequently be penalised by the governing FIA.

But with the FIA reopening the team application process for 2011, it had been rumoured that Charlotte based USF1 might try again, given the effort put into designing and partially constructing its 2010 cars.

USF1's sporting director Peter Windsor, although no longer the FIA interviewer, or the pitlane reporter for America's Speed TV or Australia's Ten Network, is at Albert Park this weekend with some other media duties.

BBC journalist Sarah Holt revealed on Saturday that she chatted to the Briton before qualifying.

"I asked him if USF1 would re-enter for next year, and he said 'Maybe in 2013.' He walked off before I had a chance to ask him if he was joking," she said.