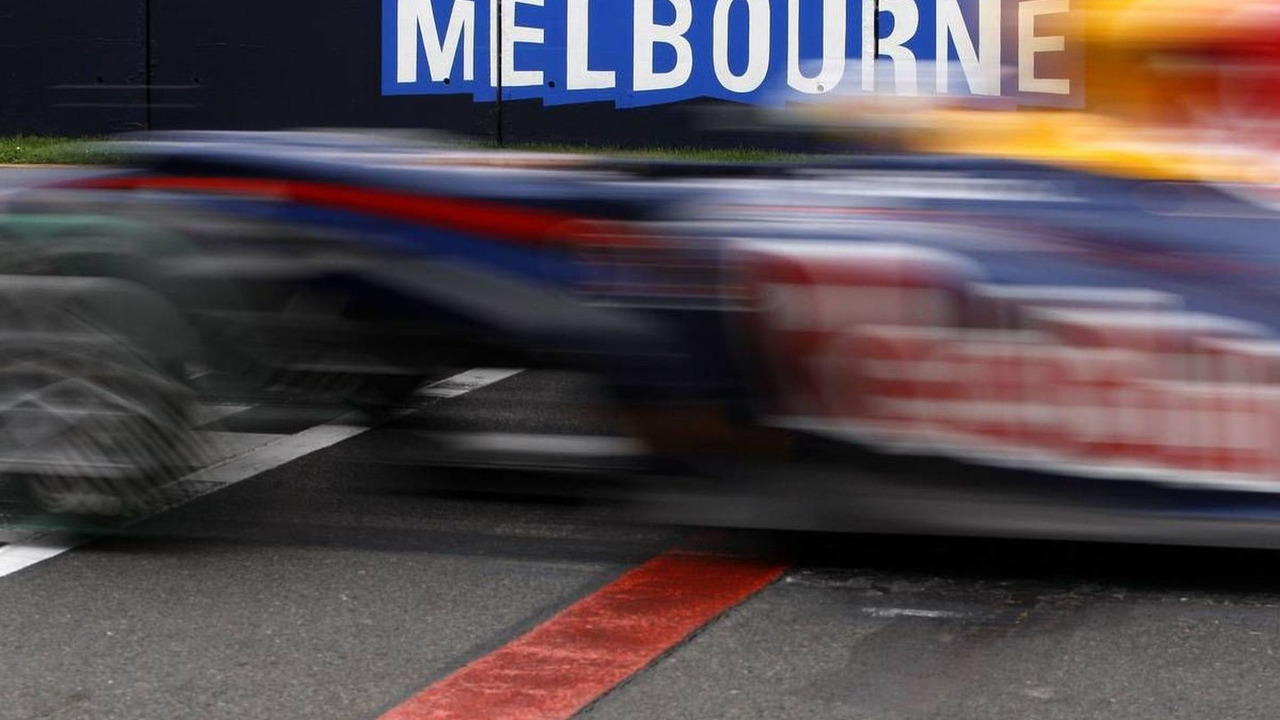 With refuelling banned in 2010, the 'parc ferme' situation means that in theory cars must run much too high off the ground in qualifying, so that when they are full of fuel for the race the floors are not dragging along the track.

But during the TV broadcast of qualifying on Saturday, on-board footage from Mark Webber's Red Bull appeared to depict the Renault-powered car occasionally bottoming-out.

McLaren boss Whitmarsh told the BBC after qualifying in Australia that, following a similar situation in Bahrain, he wondered why the Red Bulls were not "dragging their arses on full tanks" in the race.

He said it is "evidence of ride-height control systems" being in use, "which many people wouldn't have thought were permissible".

In the wake of last year's diffuser row, and the McLaren F-duct saga in Bahrain, F1 could now be set for its next technical controversy.

Whitmarsh said McLaren is now "working quite hard" on implementing a Red Bull-like ride-height system, and "hopefully by China we'll have something on the car".