Virgin - other teams may have fuel tank problems 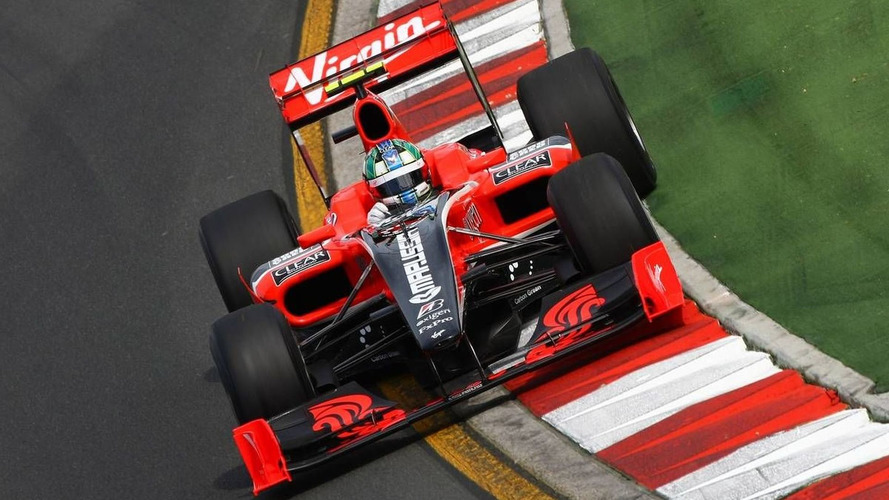 More cars on Sunday's Melbourne grid might also have fuel tanks that cannot carry enough fuel to the end of races.

More cars on Sunday's Melbourne grid might also have fuel tanks that cannot carry enough fuel to the end of races.

That was the suggestion on Saturday of Virgin's primary sponsor Sir Richard Branson and technical boss Nick Wirth, as the F1 paddock expresses amazement at the new British team's apparent design blunder.

Wirth insisted to the BBC that a last-minute switch to lower density fuel for 2010 fudged his numbers, admitting: "We pushed the boundaries and got something wrong; possibly we're not the only people to make that mistake."

British billionaire Branson, in the Albert Park paddock on Saturday, added: "I think you will find that there are a number of cars that are challenged in this area."

Virgin aside, the only teams that did not get at least one car to the chequered flag in Bahrain two weeks ago were Sauber and HRT.

Mercedes boss Ross Brawn admitted on Friday that getting the fuel tank size right for 2010 was a challenge.

"I think all of the top teams, certainly, have had enough knowledge from previous years to be able to judge the size of fuel tank (required) and none of us have made them any bigger than they need to be," he said.

Gallery: Virgin - other teams may have fuel tank problems