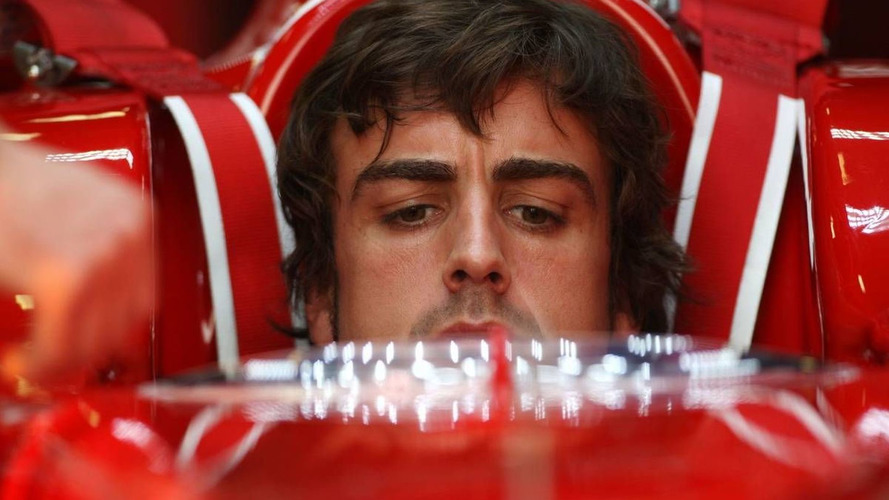 Mutua Madrilena is reportedly set to return to formula one as a sponsor.

Mutua Madrilena is reportedly set to return to formula one as a sponsor.

The Madrid based insurance company cancelled its estimated EUR3.5 million per season backing of the Renault team last year amid the crash-gate scandal.

Spanish news agency EFE says the Spanish brand now wants to renew its personal backing of Fernando Alonso, with whom it has "good relations" and has "supported from the beginning".

The report said the comments were made by the company's president Ignacio Garralda.

Spaniard Alonso switched from Renault to Ferrari ahead of the 2010 season. Mutua Madrilena also sponsored the 28-year-old when he drove for McLaren in 2007.