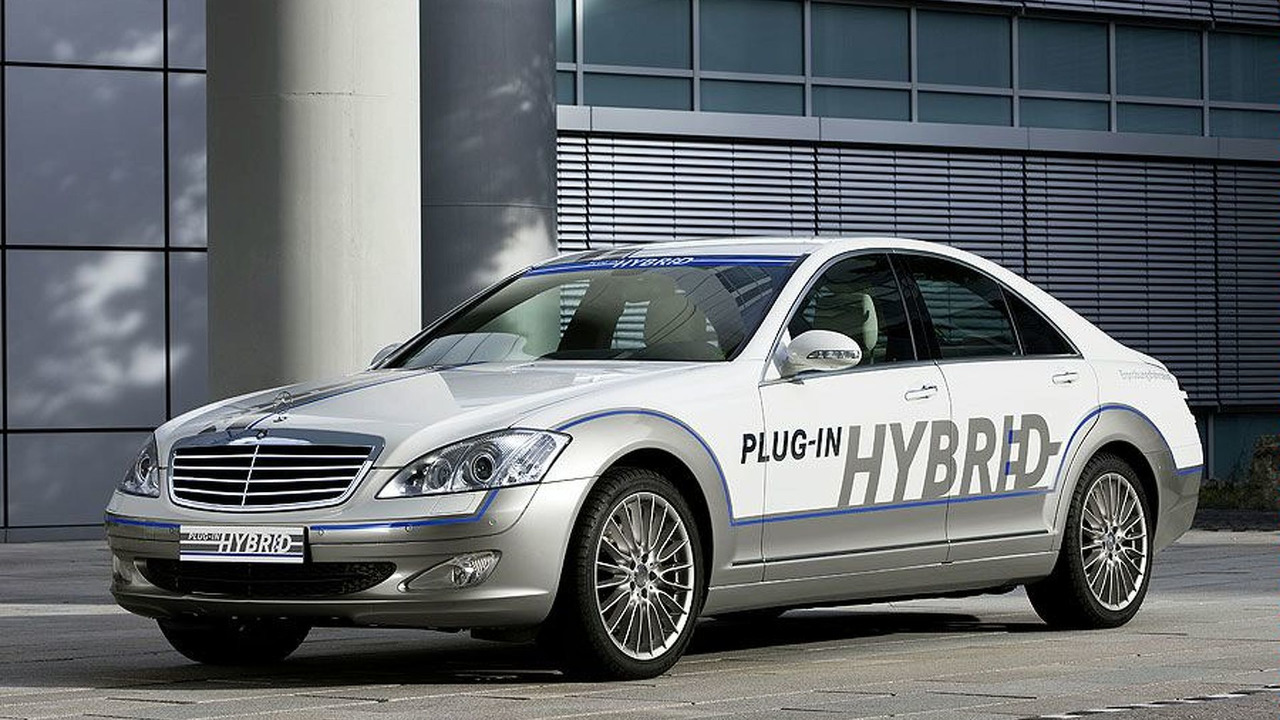 Mercedes-Benz is working on a plug-in hybrid system for the S-Class that will have a fuel consumption figure of about 80 mpg (or 3 liters/100 km).

According to our esteemed colleagues over at Autoblog, Mercedes-Benz has plans to make the next-generation S-Class an all-hybrid model range for the US market. The only exception will be its petrol-powered AMG variants.

With the next-generation S-Class due sometime in 2012, this could be a shrewd move as Mercedes positions itself in the sights of an increasingly enviro-conscious mindset for the typical S-Class buyer in the US. It's a guilt free choice for lavish premium buyers. Furthermore, diesels aren't expected to become the hot sellers that they are in Europe anytime soon.

Right now, the only gasoline-electric hybrid on offer by Mercedes is the S400, which combines a 3.5 liter V6 engine with an electric motor. The S400 features a mild hybrid system with a very mild fuel consumption figure (7.9 liters/ 100 km or 30 mpg-US), and many critics have noted that the hybrid doesn't outperform the state-of-the-art Mercedes diesels. But Autoblog claims that the S400 is selling well in the US market, particularly in Hollywood, as celebrities look to dump their Priuses for something more in line with their social status.

We've previously reported that Mercedes-Benz was developing a new, plug-in hybrid system for the S-Class. That drivetrain would get about 80 mpg-US (3 liters/100 km) and feature CO2 emissions under 100 g/km. Mercedes also promises more powerful and more efficient engines are coming for the entire next-generation S-Class range.