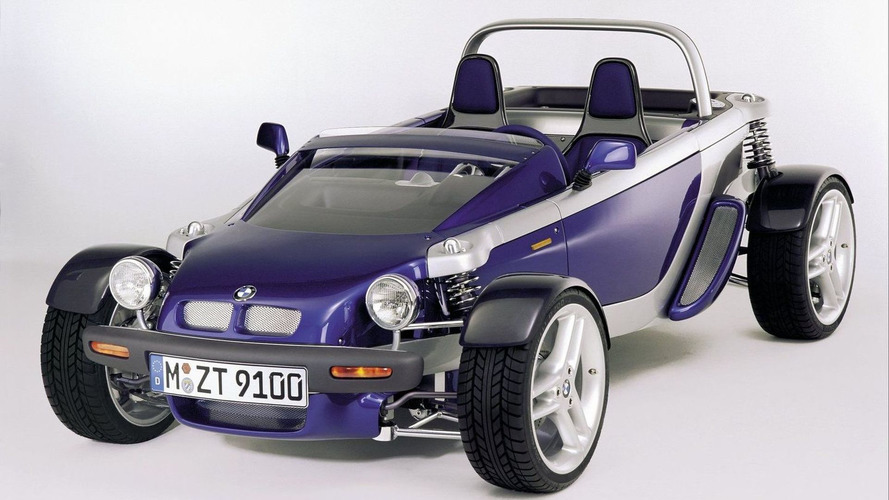 We give you a quick recap of the 25-year histor of BMW development team BMW Technik. The story and video inside.

25 years ago, BMW created a new subsidiary to act as a think tank for their vehicle development.  BMW Technik GmbH has been brainstorming concept cars since they began work on the BMW Z1 Coupe design study shown off in 1988.

The automaker released a thorough write-up of BMW Technik's history, as well as a 5m 42s video about the think tank's functions.

You can read BMW's entire 14-page single-space press release about the history of BMW Technik below.