Americans Hate Wagons - Volvo V70 to Get Axe in U.S. 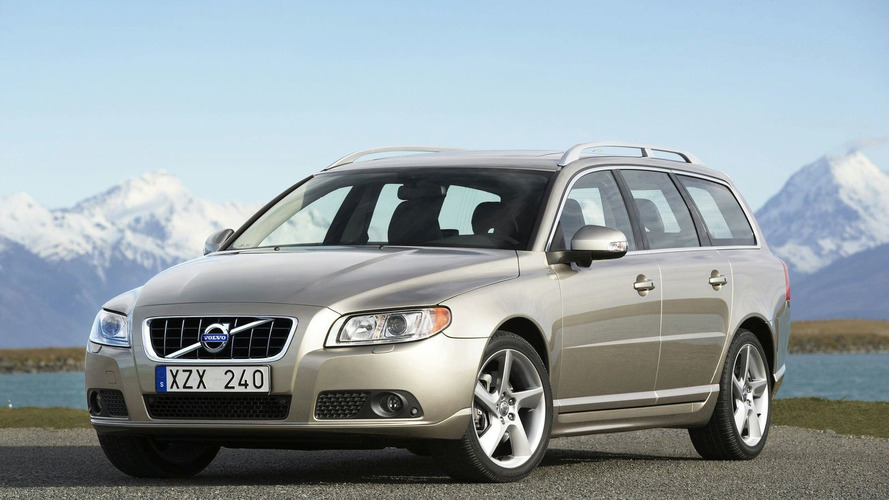 Volvo's North American operations will no longer sell the V70 station wagon in that region, thanks to disappointing sales figures.

Volvo will no longer sell the V70 wagon in North America. A leaked document outlines some of Sweden's plans regarding a number of models, including the V70.

Comparatively America does not feature in the top five V70-buying countries. Swedes bought more V70s in 2009 than anyone else, clocking 20,462 units, followed by the UK at 4,707 and Germany with 4,216. More details regarding the 2011 FWD XC70 will be forthcoming.