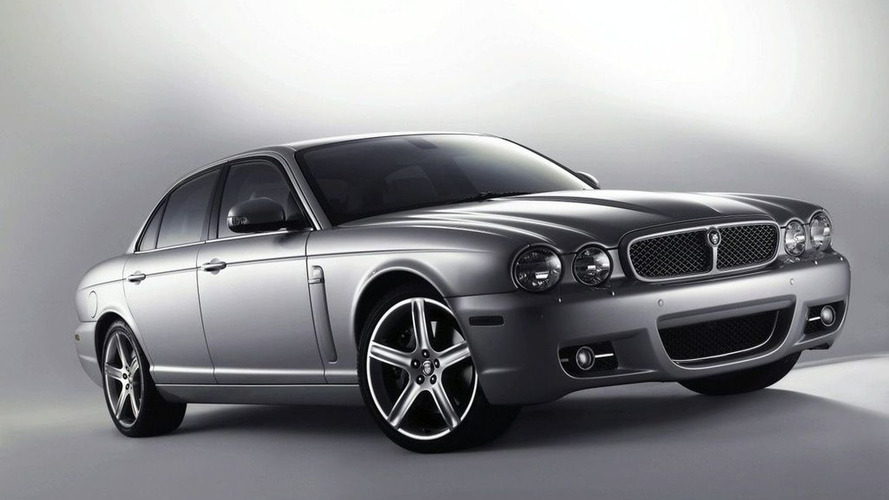 Recent reports indicate Tata Motors will spin off Jaguar almost immediately, while Land Rover production will be moved to India.

The sale of Jaguar and Land Rover has yet to be completed, but that hasn’t stopped Tata Motors from preparing to make major changes at the companies. According to a source familiar with the negotiations, “Jaguar will be spun off almost immediately.”

Ford announced Tata Motors was the preferred buyer of Jaguar and Land Rover back in January and the sale could be completed in the next few weeks.