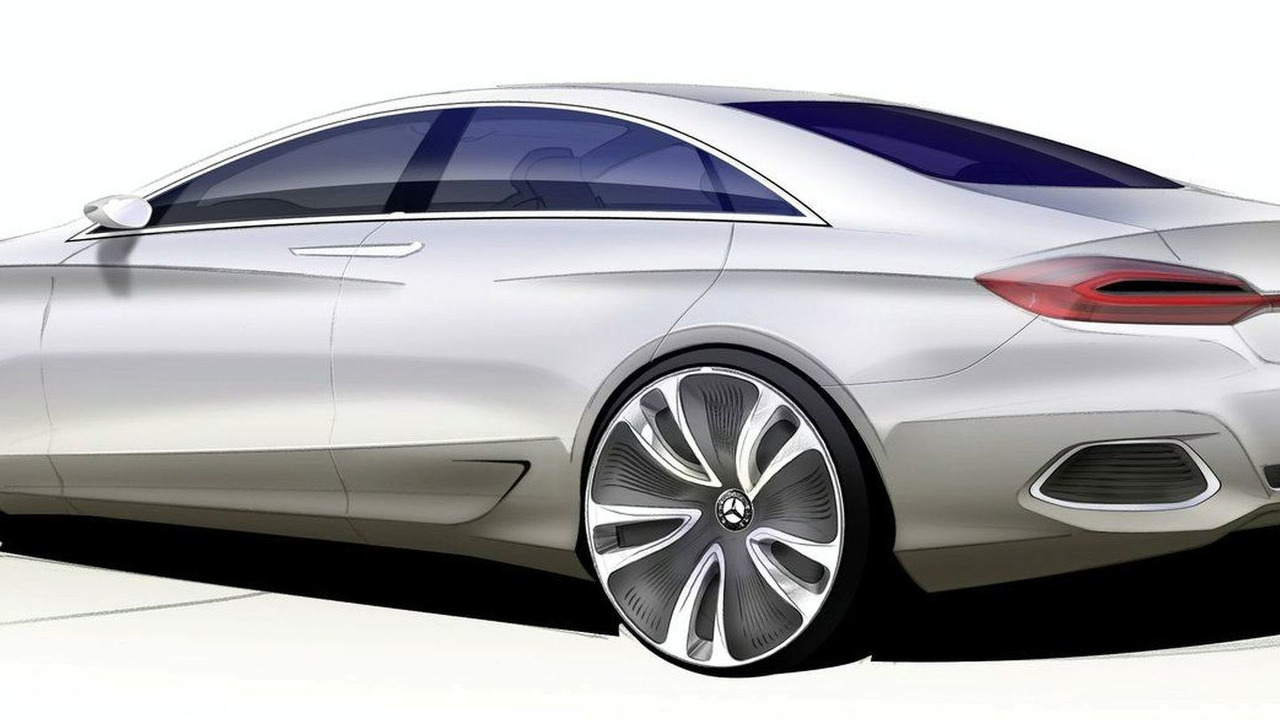 New information has emerged further clarifying the supposed Mercedes B-Class AMG we reported yesterday.  According to Autocar it will actually be a four-door coupe based on the B-Class platform - not an AMG powered five-door compact MPV.

Inspired by the F800 concept, which recently debuted at that Geneva Motor Show, the car (reportedly codenamed C117 EVO) will likely measure less than 4500mm (177 inches) in length. As a modern day successor to the 190E 2.5-16 Evolution II, it will feature bold styling and a luxurious interior.

Power will be provided by a supercharged 3.2-liter V6 with approximately 400 bhp (298 kW / 406 PS). Based on the turbocharged 3.5-liter V6, which will be introduced on the new CLS 350, the engine will feature a smaller displacement and an electrically-operated pressure wave supercharger.

Despite riding on the front-wheel drive MFA platform, which will also be used in the next generation A-Class, the four-door AMG will likely offer all-wheel drive with a rear-biased setup.