Ricciardo is Red Bull reserve for all of 2010 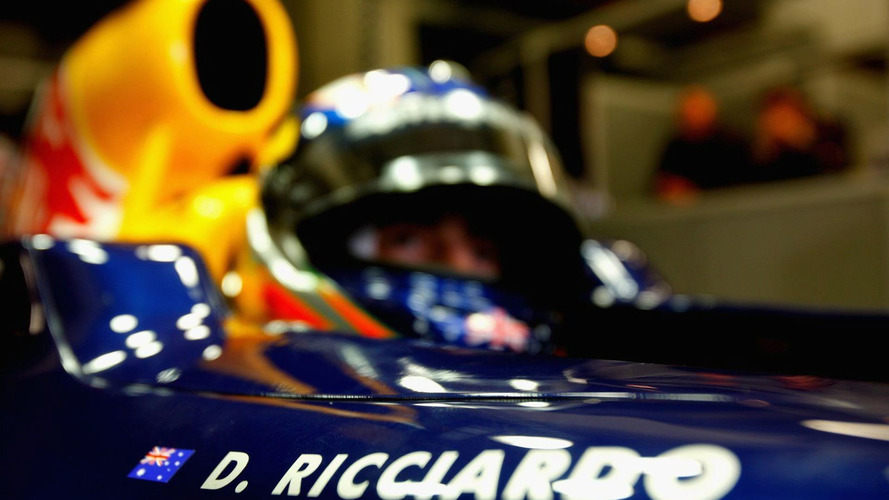 Red Bull's reserve drivers will not alternate their duties between the energy drink company's two formula one teams in 2010.

Red Bull's reserve drivers will not alternate their duties between the energy drink company's two formula one teams in 2010.

When Daniel Ricciardo and Brendon Hartley were confirmed as joint reserves earlier this year, a statement said the respectively Australian and New Zealand-born drivers will alternate "on a race by race basis".

This was interpreted to mean that at one race Ricciardo, 20, would be the potential substitute for Sebastian Vettel and Mark Webber, while Hartley stands to fill in for the Toro Rosso duo.

The reverse would then be true for the next event on the calendar.Ricciardo, Brendon

But while it is true the pair can move freely between the Red Bull and Toro Rosso camps at grands prix, Dr Helmut Marko clarified that Ricciardo will be the reserve driver for Red Bull Racing throughout 2010.

Hartley, also 20, is therefore the full-time substitute for Sebastien Buemi and Jaime Alguersuari.

"In a grand prix weekend our juniors do PR tasks, do visits for guests of Red Bull and need to attend all the technical meetings.

"It would make no sense if they switch back and forth, because the working practices of each team is slightly different," Marko, Red Bull's motor sport advisor, said in an interview with motorline.cc.

In fact, it is further believed that with Ricciardo the preferred reserve driver at Red Bull Racing, he would also substitute in the event that Buemi or Alguersuari is unable to race.

That means that Hartley would only be put to use in the unlikely event that a regular at both Red Bull Racing and Toro Rosso is unable to race.