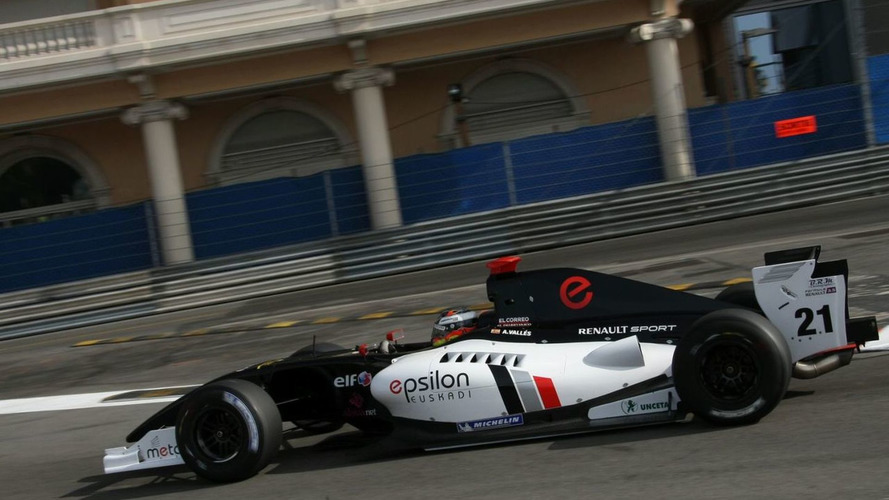 The Spanish outfit Epsilon Euskadi will apply to become F1's thirteenth team in 2011.

The Spanish outfit Epsilon Euskadi will apply to become F1's thirteenth team in 2011.

With USF1 failing to race this year, groups interested in filling the American team's spot next season have been invited to express interest along with a EUR1000 fee by 15 April.

Full applications will need to be submitted by the end of June, followed by "due diligence leading to a decision in July 2010", the FIA announced.

Epsilon Euskadi, involved in junior single seater categories as well as Le Mans with a prototype car, applied to make its F1 debut this year but was beaten to the places by USF1, HRT, Lotus, Virgin and Sauber.

"We were ready in June (last year), we had the financial support, but for whatever reasons we were not chosen," said team boss Joan Villadelprat, who for decades worked in F1 with McLaren, Ferrari, Benetton, Tyrrell and Prost.

He added: "We will reopen the project and my job is to re-gather all of the support that we had. If the FIA gives us enough time to be ready for next year, we can be in F1."

It is believed that amid the last team selection process, Epsilon Euskadi was a frontrunner throughout. Also with credible projects were Prodrive and Lola.