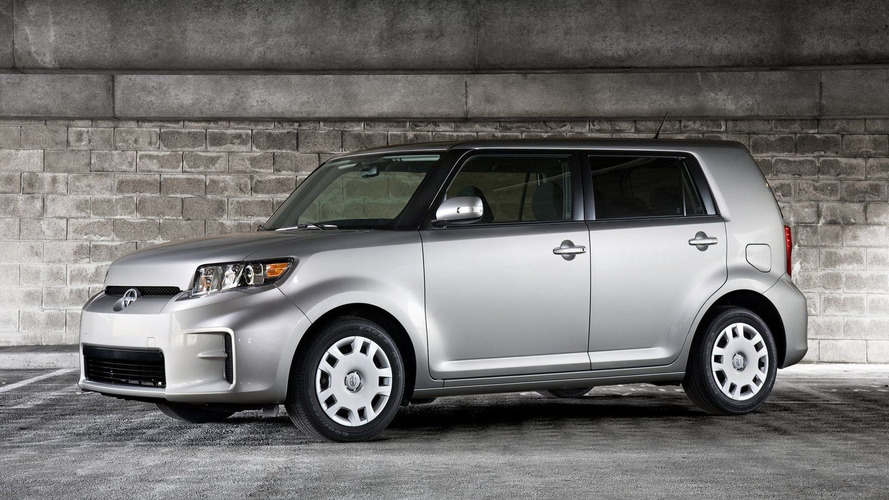 Scion will sell a facelifted version of the Scion xB for the 2011 model year.  The car, which looks like a short hearse, will sell in the US for $16,000 with a manual transmission.  An automatic gearbox will add another $950, and "delivery, processing and handling" adds $670, or more.

The car will be sold in two new colors, Army Rock Metallic and Elusive Blue Metallic, and five existing colors.  Hypnotic Teal has been cancelled.  Exterior changes on the car can be seen on the bumpers with bigger vents, light clusters, and honeycomb grille.

Inside, front seats are built with bigger bolsters, while all seats are in two-tone contrasting fabrics.  The center console has been redesigned, along with the gauges.  Interior changes are meant to add "significantly more comfort and convenience to all of its occupants," according to a press release.

The release date for the 2011 Scion xB has not been disclosed.