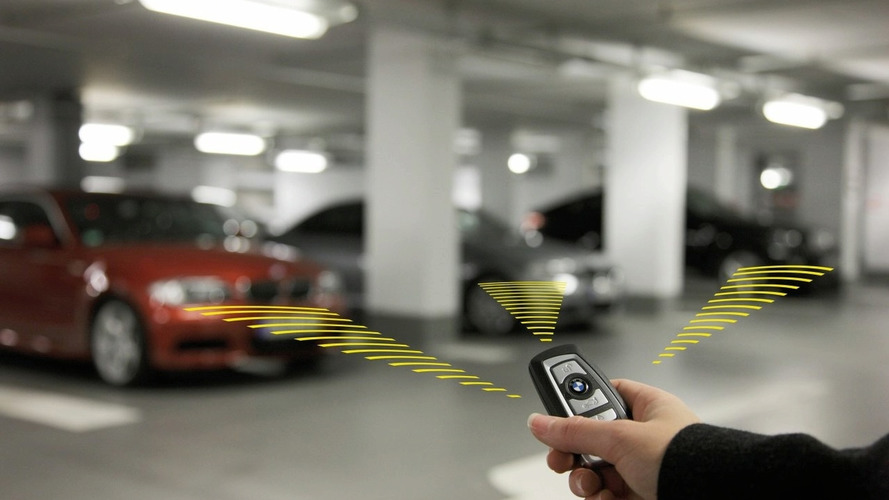 How secure is your car? One hacker in Texas took out over 100 cars after being laid off from his job at a car dealership. The story inside.

A disgruntled former employee from a Texas car dealership apparently took out his frustrations on the company's customers by remotely immobilizing their cars.  Over 100 people in the Austin area found their cars uncontrollably honking or completely disabled after the employee allegedly used an internet-based system to cause the problems.

Police in Texas arrested Omar Ramos-Lopez, 20, on computer intrusion charges after investigating the complaints.  Ramos-Lopez had been an employee at the Texas Auto Center until last month.

"We initially dismissed it as mechanical failure," Texas Auto Center manager Martin Garcia was quoted as saying. "We started having a rash of up to a hundred customers at one time complaining. Some customers complained of the horns going off in the middle of the night. The only option they had was to remove the battery."

Texas Auto Center uses Webtech Plus to disable vehicles whose owners are behind on payments.  The system connects to a small box installed under the dashboard, and allows the dealership to disable the ignition or trigger the horn.  Running vehicles are not affected by the commands.

The investigation was carried out by the Austin Police Department's High Tech Crime Unit.  The incidents took place during the last week of February, when Ramos-Lopez allegedly used a former co-worker's account to access a customer database.