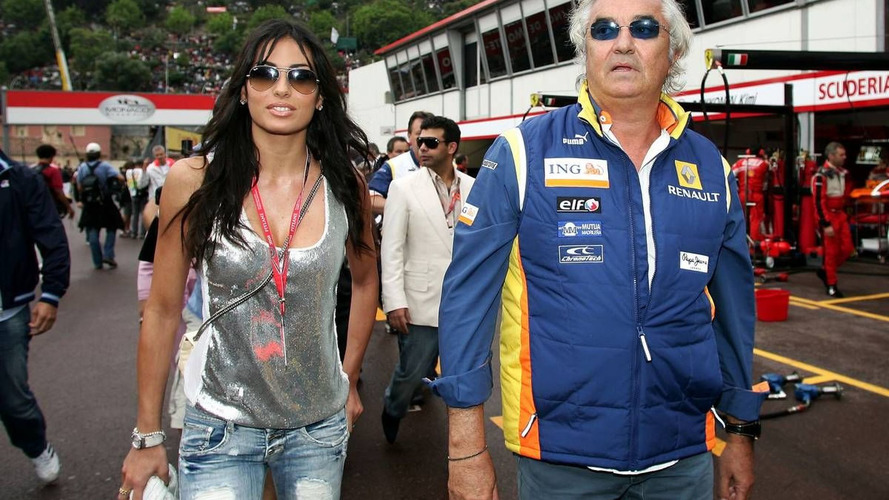 The 59-year-old Italian, who recently ruled out returning to formula one despite overturning his lifetime ban for the Singapore race-fixing scandal, was reportedly present for the birth at 8am in Nice.

It is Briatore's second child, the first being a 5-year-old girl called Leni whose mother is the supermodel Heidi Klum. In 2009 Leni was adopted by Klum's husband Seal, the British musician.

FIA president Jean Todt said in Bahrain last weekend that F1 has not heard the last of the so-called crashgate saga.

"We cannot forget a car was purposely crashed at the Singapore GP in 2008, and it cannot be without consequences," said the Frenchman.