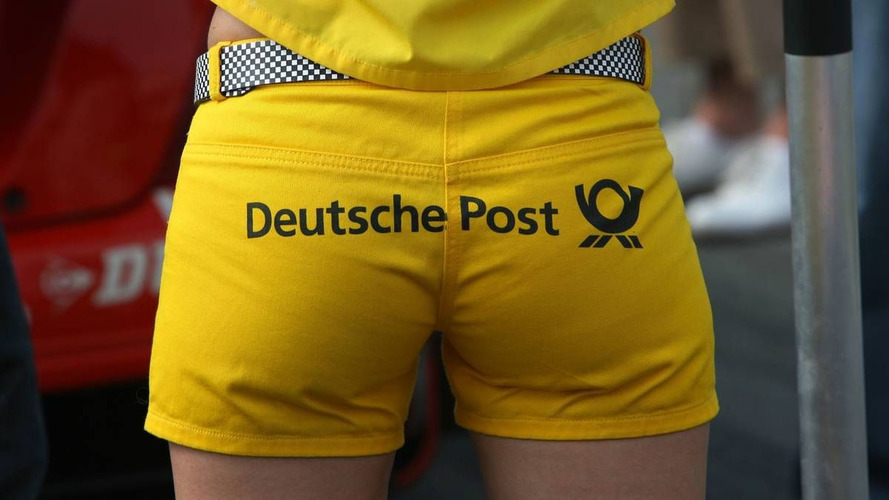 Deutsche Post is contemplating a return to the livery of a formula one car.

Deutsche Post is contemplating a return to the livery of a formula one car.

The Munich newspaper TZ said the German logistics giant, who through its subsidiary DHL is already an official partner of the world championship itself, is in talks about backing the newly rebranded Mercedes GP team.

It is reported that Deutsche Post figures met with Daimler chief executive Dieter Zetsche to this end in Bahrain.

TZ said the deal could be ready for its debut at the Spanish grand prix in May, the first race of F1's European season.

More recently, the company is a personal sponsor of the German driver Timo Glock, including minor branding on his Toyota and Virgin overalls.