No 'will' to reform F1 says FIA figures 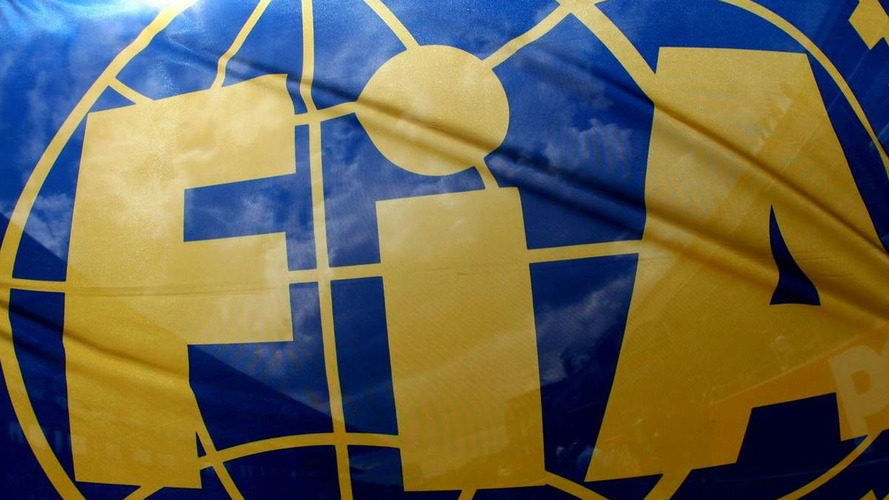 Formula one lacks the "will" to make sweeping changes to address the problem of the sport's flagging spectacle, according to two prominent figures of the governing body FIA.

Formula one lacks the "will" to make sweeping changes to address the problem of the sport's flagging spectacle, according to two prominent figures of the governing body FIA.

When expectations about the 2010 season were sky high, the Bahrain season opener last weekend was highly criticised after a mainly processional race.

But Peter Wright, a veteran engineer and long-time FIA technical consultant, predicted that the problem is not yet severe enough to motivate substantial reform.

"It's like climate change, it's got to be bad before it can get better," he is quoted as saying in an AP report.

"It's got to get bad enough for people to actually have the real will to do things that they wouldn't normally do," added Wright, whose experience dates back to roles with BRM and Lotus.

Another technical consultant Tony Purnell, who left the FIA earlier this year, is more critical of a formula that is not designed to stage good racing.

"The root cause is that the cars are not good racing cars, the formula is badly designed," said the former Jaguar boss, who was central to Max Mosley's failed attempt to cap budgets.

"The will to please the public really isn't there," he added.

"The sad thing is that there are solutions but no one is really brave enough or forceful enough or probably convinced enough that they will do anything about it.

"When they look at the politics of change they all just groan and say 'well, I don't want to fight that battle'," said Purnell.

Carlos Gracia, the Spanish motor racing federation chief and FIA vice president for sport, insists F1 should wait three more races before assessing the success or failure of the 2010 rules.

"It's clear that Fernando's overtaking of Massa (in Bahrain) was spectacular and he was planning an attack (on Vettel) in the closing laps," he told the Diario AS newspaper.

"Pedro also gave us a show with Kobayashi. You can not assess regulations with a single race."