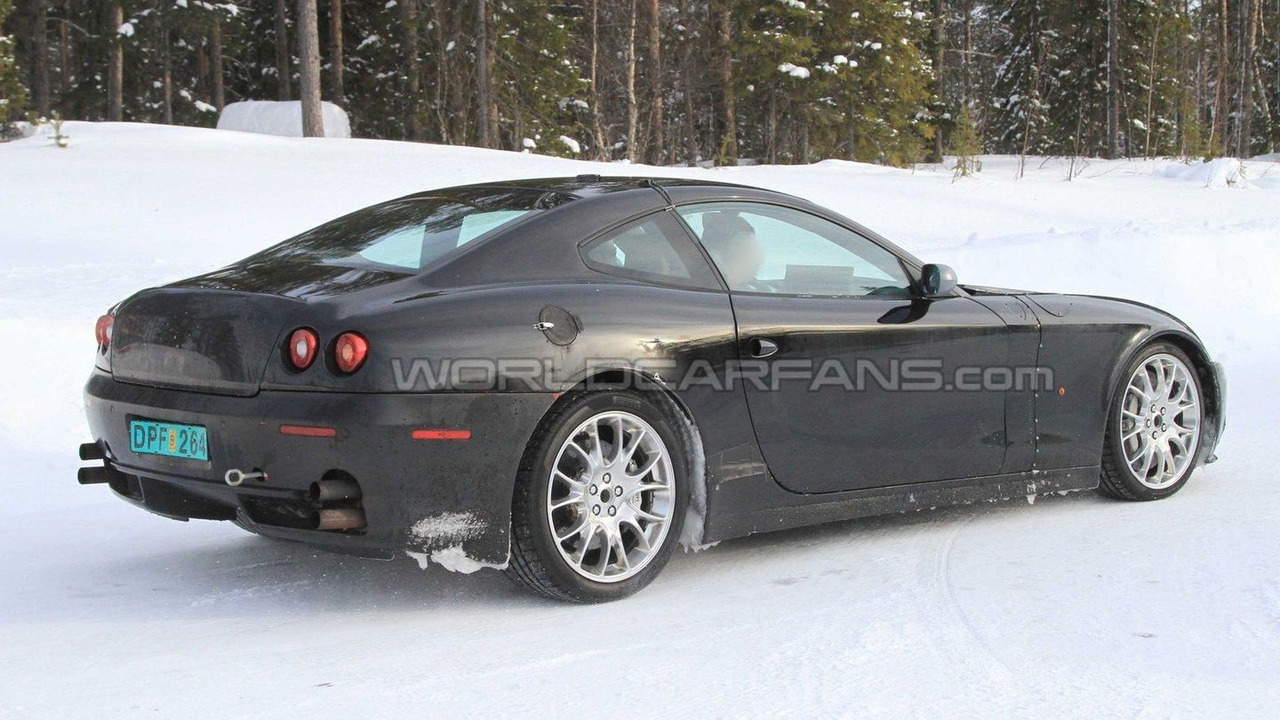 Our spies have caught new pictures of Ferrari's next-generation 612. See the development mule inside.

Our spies have caught new pictures of Ferrari's next-generation 612 Scaglietti.

Undergoing testing near the Arctic Circle, the development mule is showing a longer wheelbase, a new exhaust system, a redesigned front bumper, and a budging hood. According to our men on the ground, the mule was being run alongside two other prototypes with similar modifications.

If you're inclined to buy a Ferrari for status, you may be interested to learn the 612 could come in hybrid guise. As previewed by the HY-KERS concept, which recently debuted at the Geneva Motor Show, the hybrid would probably feature a three-phase electric motor and a lithium-ion battery pack.

Since the car is expected to be launched in 2012, look for Ferrari to start testing a prototype of the production model later this year.