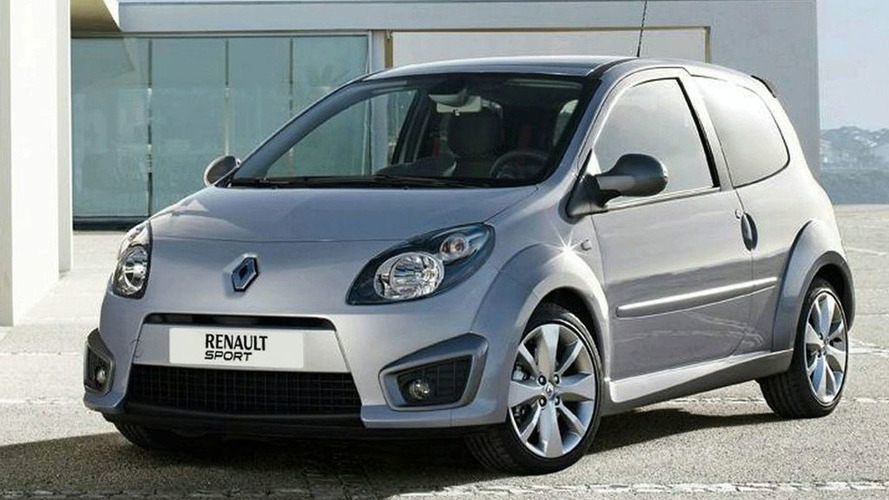 Carlos Ghosn will be a busy CEO in Geneva, running around the stands of all his brands. Expect him to feature heavily on the Renault stand though as they have 4 new models debuting.

Carlos Ghosn will be a busy man at Geneva. You’ll spot him easily, he’ll be the guy in the suit with the sweaty brow sprinting in-between the Renault, Dacia, Infiniti and Nissan stands.

He will be spending a considerable amount of time at the Renault stand though as Renault are preparing to release 4 new models at the show. There will also be an announcement regarding the future of its value brand, Dacia.

Initial details of the Twingo RS and the Koleos have been released recently. The Twingo will sport a 133bhp 1.6L engine in its compact little body which should firmly plant it in “pocket rocket” territory. Could this be the spiritual successor to the original Clio 16V?

The Koleos is Renault’s first proper crossover SUV. It shares much with its Nissan X-Trail cousin under the skin so expect similar powertrains and reasonable off road ability.

The start of the show could be the new Laguna GT with Renaultsport honed 4 wheel steer, further details of this vehicle will be available on Friday the 22nd of February.

The fourth vehicle is likely to be a concept car but news on this vehicle is scarce. Renault concept vehicles are usually striking though, so expect a show stopper for Geneva.