Nissan LEAF Electric Vehicle to be Built in UK 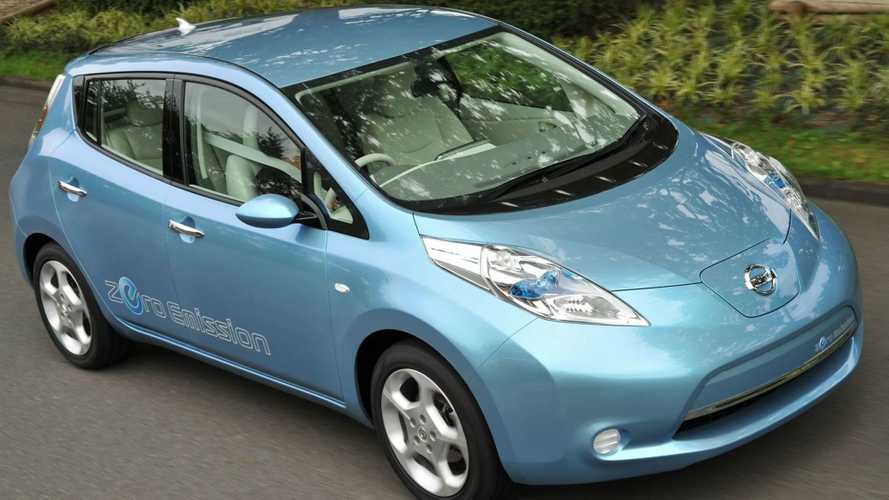 Nissan's Sunderland plant has been chosen as one of the three in the world which will produce the LEAF electric car. A lithium-battery facility is also going to be built in the same UK city.

Nissan has announced that its LEAF zero-emissions electric car will start production at the company's Sunderland plant in the UK in 2013. This follows production in Japan which starts later this year and the US in 2012. The Sunderland plant will have a capacity of 50,000 LEAF units per annum.

"This investment is a fantastic vote of confidence in the Sunderland plant and its excellent workforce," said UK Business Secretary Lord Mandelson. "The automotive sector is of key importance to the UK. It supports R&D, technological innovation, skills and a supply chain that's a mainstay of the wider manufacturing sector. Today's news from Nissan, with support from government, shows that by working together we can achieve our aim of making the UK a world-leader in ultra-low carbon vehicles."

Nissan is also commencing constructing of an advanced lithium-ion battery plant in Sunderland this April. It will have a capacity of 60,000 batteries per year and will begin manufacturing for Nissan and its partner Renault in 2012. Both investments represent a £420 million (€468.2 million) capital injection.

Billed as the first mass-produced and affordable family electric car, the LEAF will launch in Japan, the US and some European markets later this year. The rest of the world, where applicable, will get it from 2012.

Gallery: Nissan LEAF Electric Vehicle to be Built in UK