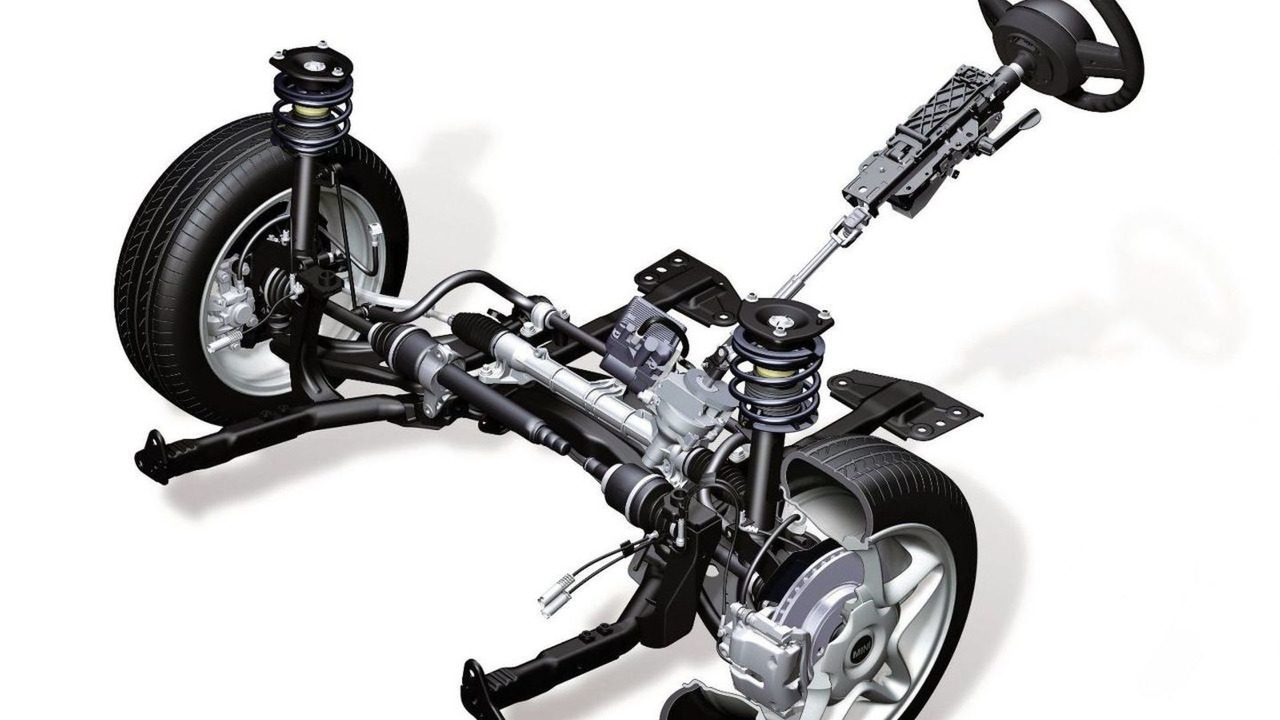 We have the inside story on a new, front-wheel drive joint architecture in research phase at BMW.

At the annual accounts press conference in Germany today, BMW CEO Norbert Reithofer confirmed that his company has plans to build a small, front-wheel drive car likely to compete with the Audi A1.  The car could be assembled on a new joint architecture currently in the research phase.

This platform would be suitable for both front- and four-wheel drive systems, and would likely be shared by both MINI and BMW.  Any architecture for this purpose would be "modular," and be applicable "to various models and brands," according to the executive.

"In the future, we will generate growth both in the large model segments and in the compact and sub-compact model segments," Reithofer said.  Noting the growth potential of the city car market, he continued to say, "We will launch more MINI and BMW models and variants - also in the small car segment."

Although all BMWs currently produced are rear-wheel drive, Reithofer clearly states that will not be true for very long.  "There will be front-wheel drive BMWs in the smaller vehicle classes in the future," he said.

The MINI range of vehicles are all front-wheel drive, and platform sharing between the two related brands could save money in the long-run.

Look for the new platform to debut on the 2013 MINI Cooper, set to replace the second generation hatchback.  The architecture could then be used on up to 20 different models.