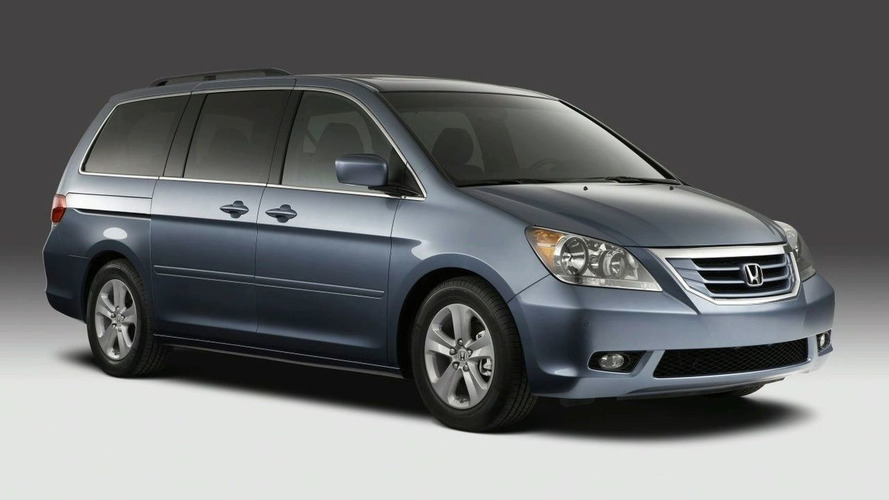 In the latest blow to a Japanese automaker, Honda will recall more than 410,000 vehicles to fix a faulty braking system.

In the latest blow to a Japanese automaker, Honda will recall 412,000 vehicles to fix a faulty braking system.

Consisting of 344,000 Odysseys and 68,000 Elements, from 2007 and 2008, the recall aims to fix "soft" brake pedals. When the 'vehicle stability assist modulator' tests itself on startup, a small amount of air is allowed into the hydraulic brake lines. Over time, the air can build up and cause the brake pedal to require more force to get the vehicle to stop.

According to Honda spokesman Chris Martin, "It's definitely not operating the way it should, and it's safety systems, so it brings it to the recall status."

Owners will receive a letter in the mail, by the end of April, with additional information about the recall. If your vehicle already has a "soft" pedal, Honda dealers can bleed the braking system which should temporary fix the problem until recall parts (plastic caps and sealant) are available.

So far, the National Highway Traffic Safety Administration (NHTSA) has reported three crashes related to the recall. No one has been killed, but minor injuries have been reported.