No AWD for Subaru’s FT-86 Variant 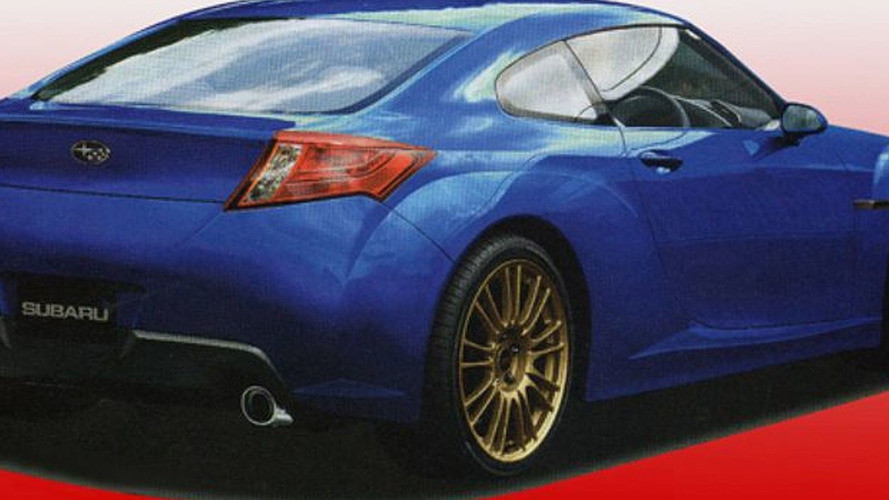 A recent report suggests that Subaru's 216A sports coupe may not benefit from the company's well-known AWD system, no thanks to high costs.

Subaru has always prided itself on supplying all its vehicles with its patented AWD system. A report now says this may not happen with the brand's upcoming halo car, codenamed the 216A. The two-door coupe shares its underpinnings with the Toyota FT-86, another concept sports car under development.

According to said report, costs of installing an AWD system in the 216A have spiraled out of control, prompting a review of the entire powertrain. A more likely scenario now is that it will simply become a clone of the FT-86 under the skin. The skin itself would include a new design for the area in front of the A pillar and a new front end.

Should Toyota issue a performance FT-86 G Sports model then a 216A STI is also possible. However, that might take Subaru back to square one since STI models typically feature AWD. The G Sports and STI versions are expected to cost ¥3.5 million (US$38,600) and ¥3 million (US$33,100) each respectively.