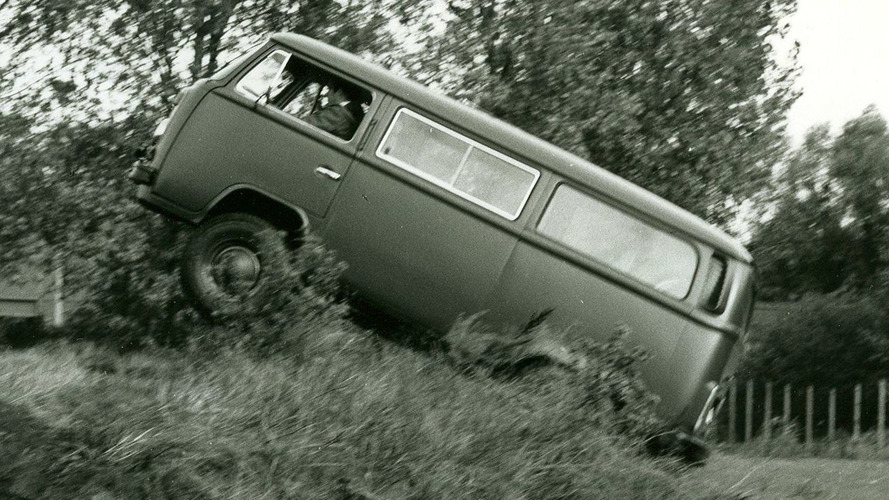 The Volkswagen Transporter was first produced in March 1950, making this month its 60th anniversary. The popular van has subsequently sold over 10 million units worldwide and gone through five generations of evolution. The latest T5 facelift was launched in the fourth quarter of 2009 and comes in styles such as the people-carrying Caravelle as well as the campervan California.

Over the years the Transporter became an icon for both business and leisure use. From rock bands to fleet managers, to families of seven, people bought it for its generous interior space and comfort.