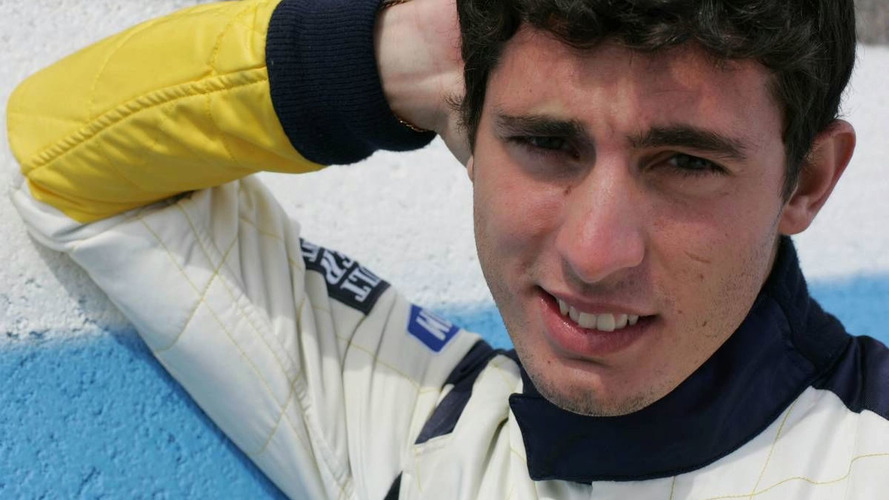 A disappointed Jose Maria Lopez has not ruled out mounting a new formula one foray in the future.

A disappointed Jose Maria Lopez has not ruled out mounting a new formula one foray in the future.

Nicknamed 'Pechito', the 26-year-old Argentine rookie had signed for this season with the now failed American outfit USF1.

He spoke on Monday with domestic press at the Argentine automobile club.

"I had trust in the (USF1) people and I am responsible for myself, so I am not going to think about whether they cheated us or not," said Lopez, who paid a more than $800,000 advance payment to the Charlotte based entry.

But he said his managers and advisers, and also Bernie Ecclestone and the FIA, similarly had faith in USF1.

"Each of us trusted what they were doing, then there were things that they said to us that we realised was not quite the way it was.

"When I came to Charlotte I saw some things that were not told to us, but I still had confidence," Lopez added.

He has already resumed testing to return to domestic racing series in Argentina, but is also keen to keep an eye on new opportunities in F1.

"If we do something, it will be with a project with a future, which can guarantee that it is serious. We are ready to put together a new project," said Lopez.