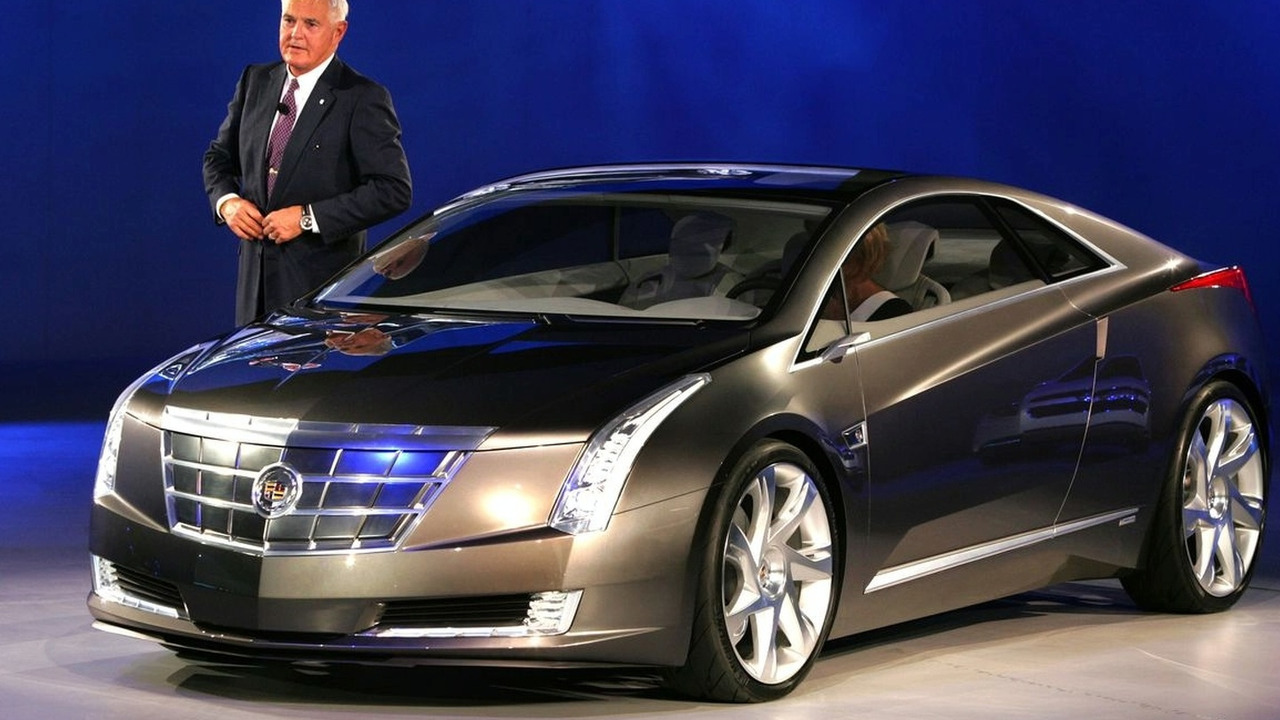 The Cadillac Converj is officially dead-in-the-water, according to GM. We have the full story inside.

The on-and-off Cadillac Converj is officially off.  Reports surfaced earlier in the month that General Motors cancelled the Converj because they could not produce a hybrid on the Volt's platform that would be able to compete with rival luxury brands.

Most notably, the Converj would require too high of a price to include the amenities that Cadillac customers desire.  This would make it difficult for the company to do battles with cars like the Lexus LS 600h.

Now, a plug-in hybrid car championed by outgoing GM exec Bob Lutz has been put to pasture and Cadillac is on damage control.  "It has always been a concept," Cadillac spokesman Nick Twork told Automotive News.  "It was never announced officially that we were going to do the Converj. We never issued a press release."

However, some believe hybrid cars, like the Volt and Converj, capable of 40 miles on all-electric may not be desired by the consumer.  Pointing out that the Volt may use a battery that costs over $16,000, while other hybrids use batteries more than $10,000 less, auto industry consultant Eric Noble said killing the Converj may be “a tacit admission from GM that they over-batteried the Volt.”

Despite this, GM is not backpeddaling on the Volt.  Lutz, retiring on May 1, said in an SMS that the two-seat Converj is gone, because, "Simply, other priorities and the conviction that the Volt and [Opel/Vauxhall] Ampera will use all available capacity for years to come."