Maybach Brand to be Shut Down - report 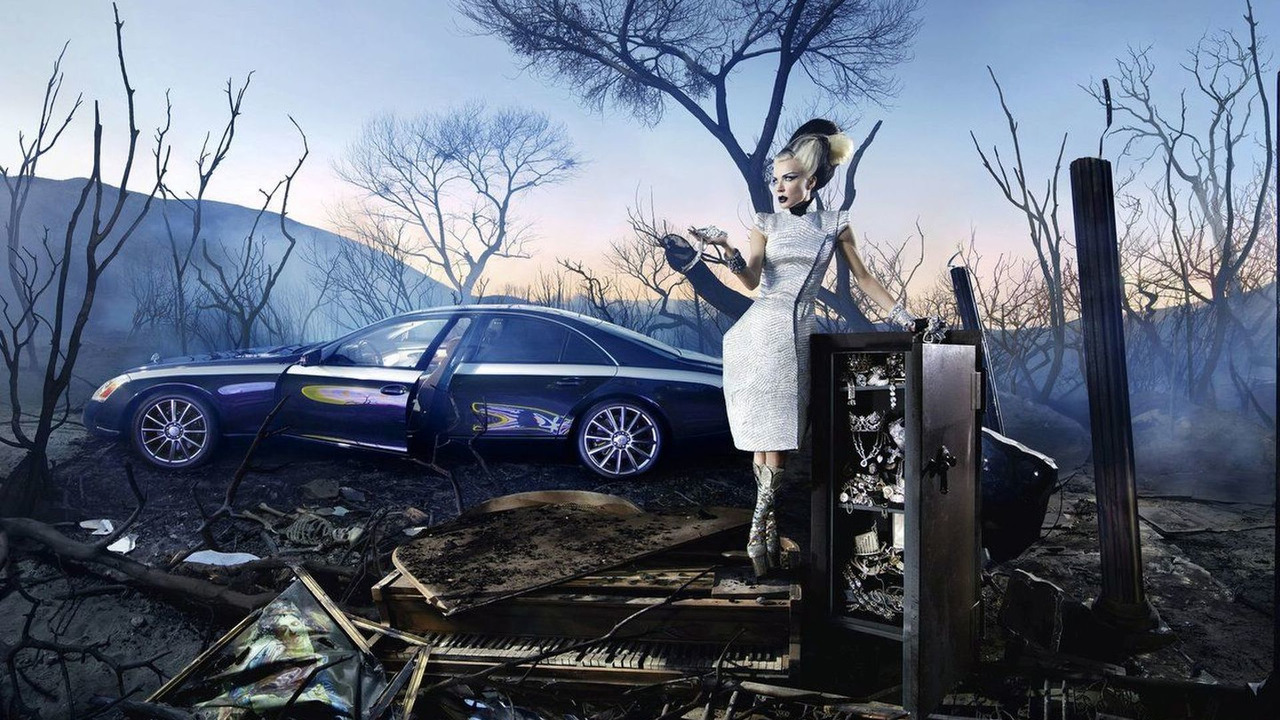 Daimler could be sounding the death knell for Maybach, already rumored to have one foot in the grave. The story inside.

British mag Auto Express is reporting that Daimler executives have a plan in place to close the door on Maybach.  The ultra-luxury brand, purchased by Daimler-Benz in 1960, was restarted as an automotive brand in 2002 following the 1997 introduction of the Mercedes-Benz Maybach concept in Tokyo.

Maybach was founded as a heavy-duty engine production company in 1909 by Wilhelm Maybach, a former technical director at Daimler.  The company's first concept car debuted in 1919, and began assembly of extravagant vehicles two years later.  The company halted automotive production in 1940, when they began building engines for German tanks in World War II.  Car manufacture stalled for 60 years.

Sales at Maybach have flatlined since 2007, and were made worse by the global economic downturn.  Further, Daimler may be looking to block Maybach from cannibalizing sales within their house brand, as the Mercedes-Benz S-Class is scheduled for release in 2014.  The S-Class is set to be a top-shelf car with an impressive touch screen that lets the user control most interior functions with hand gestures.

As we previously reported, Maybach's short-term plans include a facelift only, and no new engines.  A redesign will include LED daytime lights, new grille, freshened bumper, and a hood with a new look.  The facelifted Maybach could get a debut in April at the Beijing Auto Show.

Gallery: Maybach Brand to be Shut Down - report