Just 650 examples will be built.

At the upcoming Barrett-Jackson Scottsdale auction this January, Chevrolet will auction off a rare Corvette. The automaker, together with GM and the George W. Bush Presidential Center, have teamed up to sell off the limited sports car in honor of military members past and present.

The car in question is a rare 2018 Corvette Carbon 65 edition that was introduced earlier this April. The custom coupe commemorates the 65th anniversary of the Corvette’s debut, and comes with a few unique features to boot, both inside and out. Limited to just 650 examples worldwide, the package blends visible carbon fiber exterior elements with a Ceramic Matrix Gray extra finish, and a handful of added interior elements, including a carbon fiber-trimmed steering wheel. 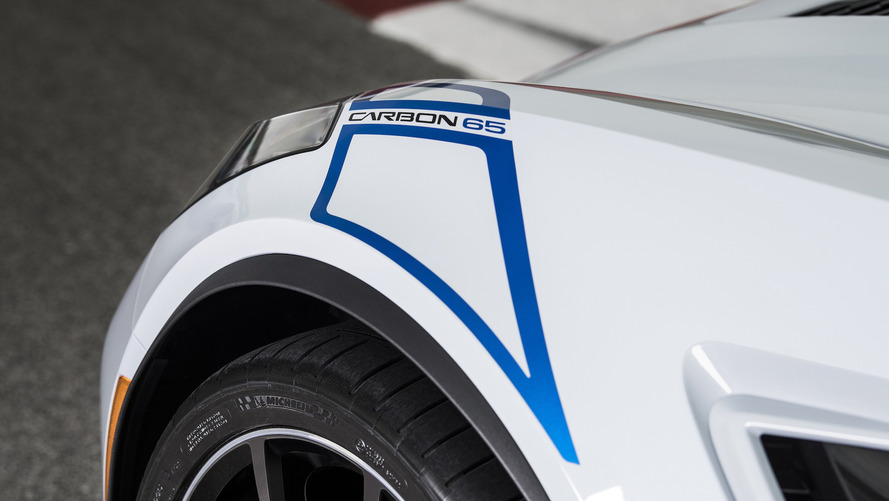 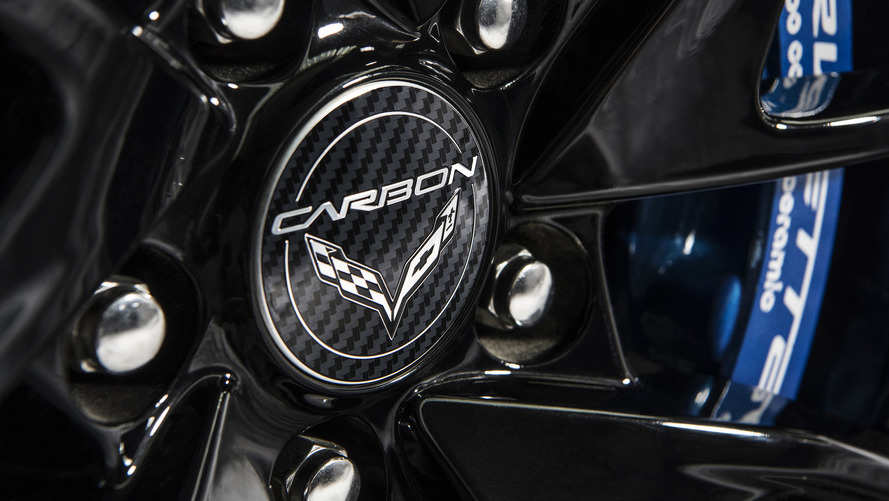 Available as a trim option on both the Grand Sport and the Z06, the Corvette Carbon 65 edition can be had either as a coupe or convertible. The Ceramic Matrix Gray Exterior is accented by a blue cloth top when optioned as a convertible. Unique fender stripes and graphics, black wheels with machined grooves, and blue brake calipers help the unique Corvette stand out in a crowd.

The car will cross the auction block at 4:30 PM PST on January 20, 2018, and will be the first Carbon 65 Edition Corvette ever offered to the general public. The coupe will be signed by former President George W. Bush, with all the proceeds raised from the sale benefiting the Bush Center’s Military Service Initiative, which ensures that post-9/11 veterans and family members are able to make the transition to civilian life, with a focus on gaining meaningful employment and overcoming PTSD.

GM and Chevrolet are teaming up with the George W. Bush Presidential Center to honor and support those who have served and sacrificed to protect the security and freedom of all Americans.

With more than 6,000 veterans employed at GM and more than 50,000 GM retirees who are veterans, GM and Chevrolet are proud to help those who have given so much for their country.