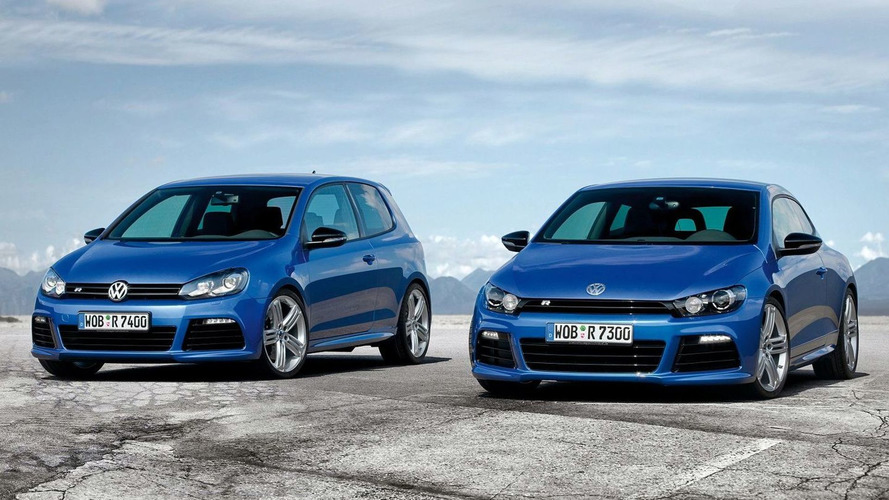 Volkswagen has officially launched the new R GmbH performance subsidiary. It promises to intensely the sportiness of Volkswagen R models.

Meant to meet the "increased global demand for individualized vehicles with contemporary sportiness and exclusivity", the subsidiary will handle sales and development of high performance and Exclusive (aka Individual) models. In essence, R GmbH is Volkswagen's answer to BMW's M and Mercedes' AMG divisions.

Described as the "specialist for sporty exclusive models from Volkswagen in the future," R GmbH has already taken responsibility for the Scirocco R, the Golf R, the R-Line design packages, and the aforementioned Exclusive range.

Based in Warmenau, Germany (near VW's Wolfsburg headquarters) R GmbH employs a staff of more than 350 people. In the future, the subsidiary promises to intensely the sportiness of Volkswagen R models.