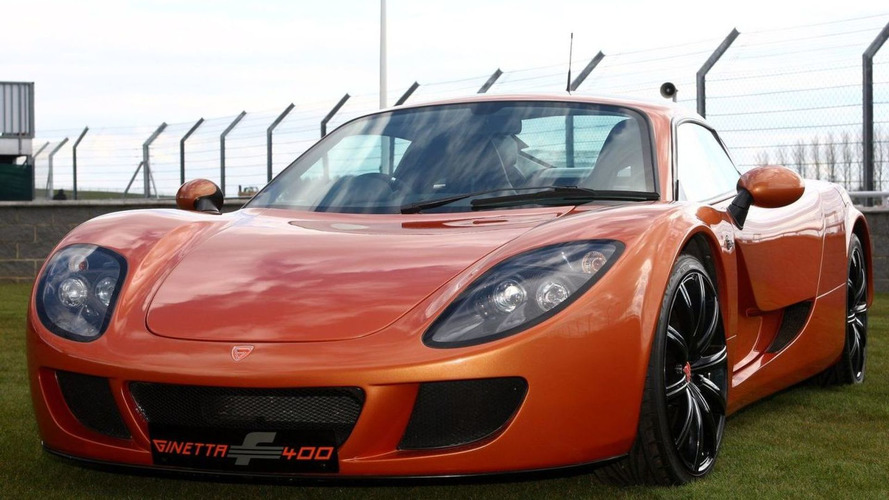 Boutique road and race car builders will merge their lineups. The Farbio GTS400 has already been re-badged as the Ginetta F400.

Farbio is a Bath-based carmaker founded by race driver Chris Marsh back in 2005. It's models include the GTS350 and the GTS400, lightweight vehicles (1048 kg) with race car characteristics but made for the road.

The GTS400 has already been re-badged as the F400 by Ginetta and premiered at Silverstone.

"I have been continually impressed by Farbio - Chris Marsh and his team have established a car which incorporates complex design with obvious beauty," said Ginetta Chairman Lawrence Tomlinson in the press release. He also praised the addition of Farbio's carbon fiber component factory to the new company, saying it would add value to the Ginetta brand.