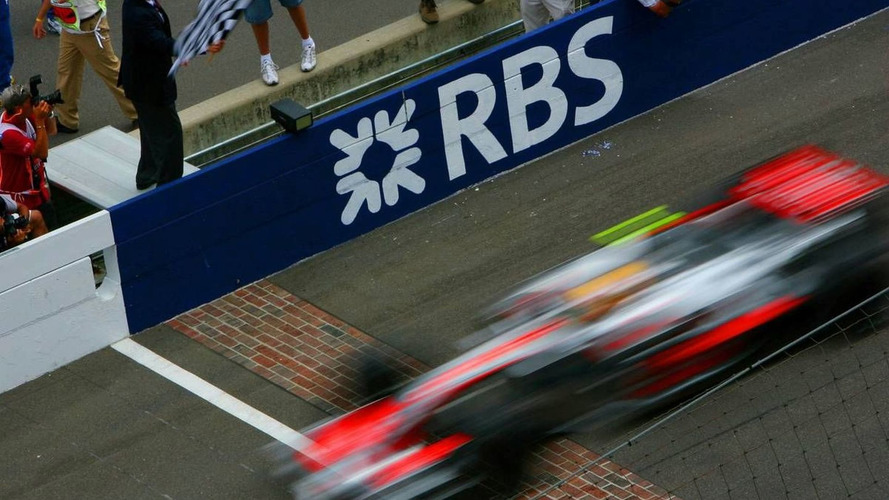 A spokesman for the Indianapolis Motor Speedway admits it is possible formula one could return to the famous venue.

A spokesman for the Indianapolis Motor Speedway admits it is possible formula one could return to the famous venue.

The US grand prix was held at Indianapolis between 2000 and 2007, after which organisers and Bernie Ecclestone were not able to amicably agree a new deal.

But as the 2010 season began in Bahrain last weekend, F1 chief executive Ecclestone said a return to Indianapolis is a possibility.

"Nothing worked there really, we'd have to have a big change round. But we'd like to get back there," he said, hinting that "the wrong people" had formerly been in charge of the event.

A spokesman for Indianapolis Motor Speedway, which is no longer headed by Tony George, confirmed: "We continue to have dialogue with formula one, and we've long maintained we're interested in hosting their events.

"2011 would be a long shot," spokesman Chris Schwartz is quoted as saying by the Indianapolis Business Journal. "Obviously, there's a lot to consider."

He said he did not fully understand Ecclestone's comments, although it is true that the 79-year-old was critical of organisers' marketing efforts towards the end of the last contract.