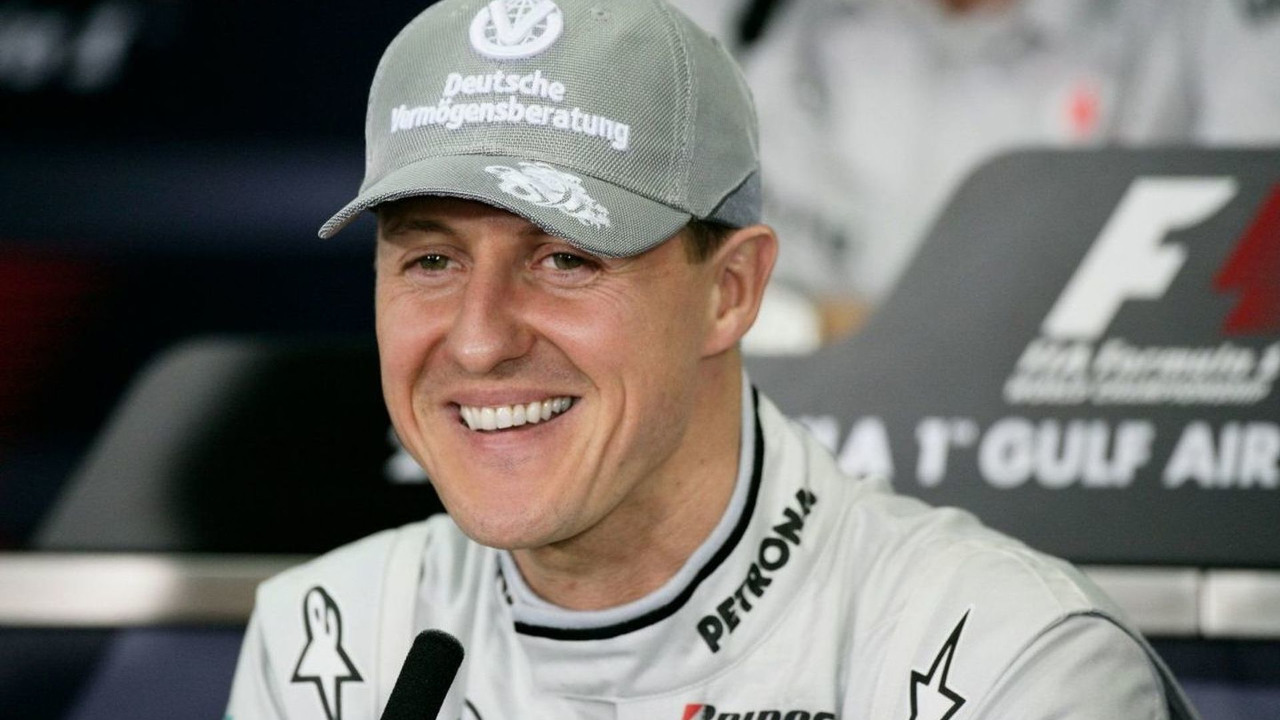 The Italian press has poured scorn on Michael Schumacher's return to formula one.

The Italian press has poured scorn on Michael Schumacher's return to formula one.

The 41-year-old German, whose previous race had been at the wheel of a Ferrari in 2006, managed sixth place in Bahrain after being outpaced all weekend by his young Mercedes teammate Nico Rosberg.

Large elements of Italy saw Schumacher's decision to return with a rival team as an act of deceit, and the Genoa-based Il Secolo XIX newspaper now crowns him the "world champion of arrogance".

La Gazzetta dello Sport joked that the German failed to turn up in the island Kingdom, and Corriere della Sera said the anonymous performance had been a "strange Sunday afternoon for Herr Michael".

But Schumacher himself said he was happy with his comeback, and Mercedes' chief executive Nick Fry insisted that the team's new driver had finished the event "in great spirits" and excellent physical shape.

"All in all I have to say I am very, very happy and proud about how it went, considering I was completely out for three years and did not have a lot of driving for preparation," Schumacher told his official website on Monday.