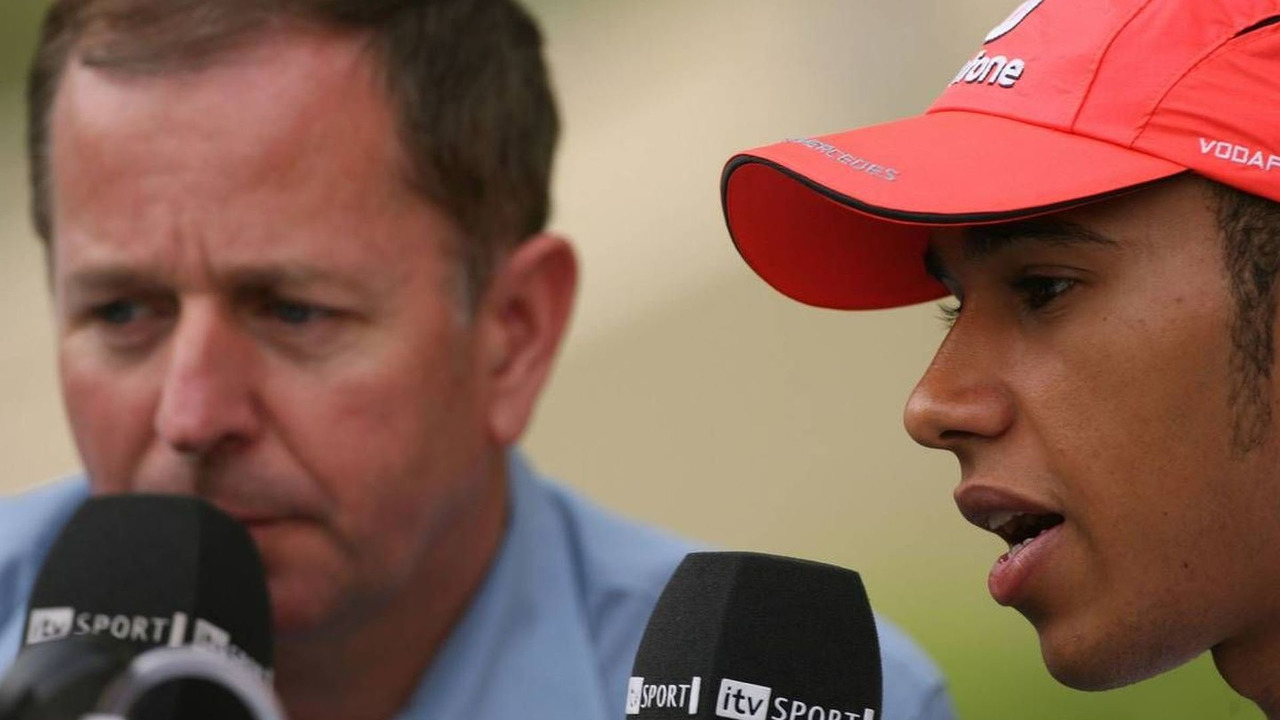 Although billed as a sensational spectacle featuring four world champions, four cars on the pace and exciting driver lineups, the 49-lap opener at Sakhir was less than exciting.

Calls are now being made for immediate rule changes, but grand prix veteran and BBC commentator Martin Brundle is not sure the time is right for a knee-jerk reaction.

"We must give the new system a chance at a number of different circuit layouts with alternative tyre compounds," he said.

But Brundle, 50, admitted that he suspects "more of the same" sort of dull racing will occur.

He said the new refuelling ban is a contributing factor, as well as aerodynamics, with downforce and 'dirty air'-producing double diffusers now in an even more extreme form than was the case in 2009.

The Briton said he doubts Bridgestone will agree to supply tyres that are good for qualifying but will fall apart in the races.

"Bridgestone understandably want to make racing tyres which perform well and represent their technology and brand in a positive light so they won't want to supply overly soft compound tyres," said Brundle.

Reinstating refuelling is not a viable option given the F1 teams' efforts to design cars with huge fuel tanks, and Brundle thinks some teams will not want to agree to a mandatory second stop because their cars are "more easy on tyres".

For now, he is urging caution.

"Many football matches are scoreless draws, and five-day cricket test matches end in draws, too. Similarly, we have been spoiled these past couple of years -- not all F1 races can be classics.

Keep the faith -- F1 can sort it, especially if Mercedes and McLaren can get themselves on the pace of Red Bull and Ferrari," added Brundle.